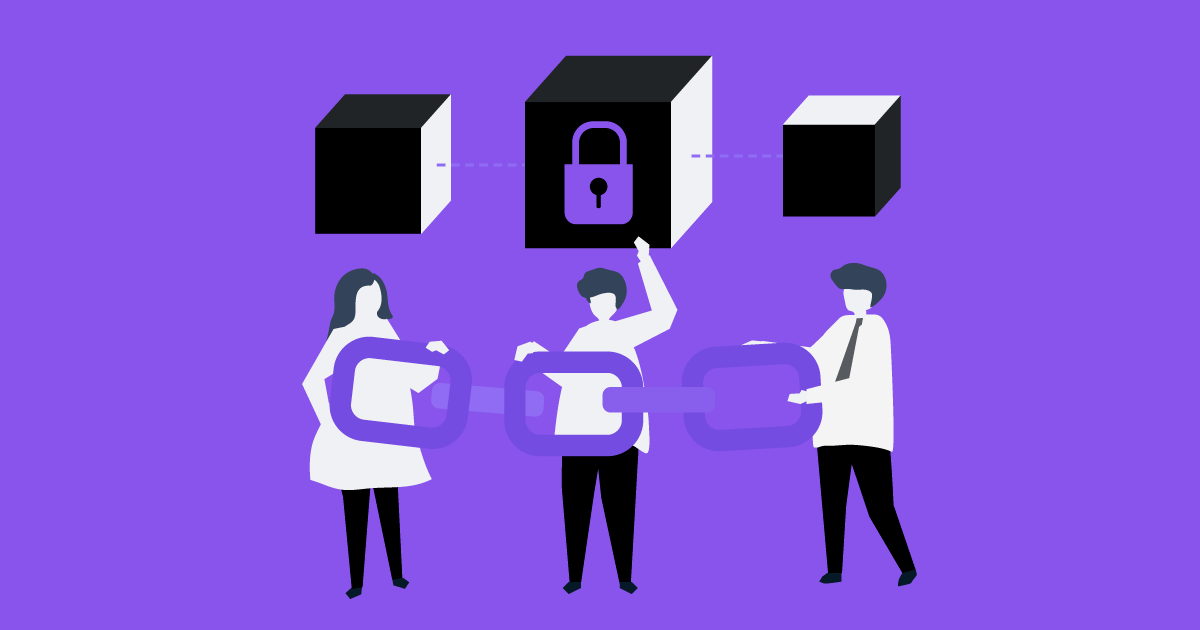 Blockchain technology serves as a highly encrypted repository of digital transactions. The tech paved the way for digital currencies and is currently gaining popularity among other industry verticals other than finance. What started as the base of Bitcoins is now playing a prominent role in the global economic landscape. The latest forecast by Statista showcases that global blockchain technology revenue will encounter massive growth in the future, and the market will cross USD 39 Billion in size by 2025. Currently, blockchain technology has reached a breakthrough where various industries are looking to reap benefits from its decentralized and transparent nature. With blockchain implemented across diverse sectors, demand for guiding protocols is at its peak. Blockchain protocols are crucial elements that enable interoperability across cryptocurrency networks securely and reliably.

But what are they?

Blockchain protocols, also known as enterprise blockchain protocols are regulations or sets of procedures used to govern the transfer among devices and control the mechanism and the application programming interface to build a better ecosystem. They are the blocks of code that establish safeguards to prevent malicious users from causing damage.

In this blog post, I am sharing the six key blockchain protocols to consider in 2022:

Hyperledger was built by the Linux Foundation and is an umbrella project with tons of frameworks and protocols. With its inception in 2015, the primary aim of Hyperledger is to improve the cross-industry blockchain technologies and empower them to deal with complex issues efficiently.

The protocol uses distributed ledger technology to support collaboration between developers and businesses. The significant features make the protocol so demanding that it is accessible to users with permission only. The protocol is not publicly accessible and supports plug-in components.

The Key features of Hyperledger are –

The multichain protocol is established to design and assist blockchain app development in facilitating secure and efficient transactions. It offers APIs to update integration and deliver deployment speedily. As the name suggests, the protocol provides a multichain command-line interface and the API to preserve and build the chain.

With multichain, every transaction node is configured before sharing the assets. The protocol allows the creation and deployment of private blockchain within or among the enterprises.

The key features of the Multichain protocol are –

Corda is a multichain competitor designed explicitly for the banking and finance sector. It is accredited by the R3 Banking consortium and uses distributed ledger software. The consensus algorithms used to build the protocol from scratch ensures secured infrastructure, transparency, transaction validation, and traceability. The protocol also offers smart contracts enabling automation for banking solutions.

The key features of R3 Corda are –

Quorum is a leading blockchain protocol that helps businesses in the financial sector. Invented by JP Morgan, it is an open-source blockchain protocol built on the Ethereum framework and is available under the LGPL 3.0 license. The protocol is designed using a consortium approach where it needs to be authorized by a specific entity to serve permissioned networks with better efficiency.

The critical components of Quorum architecture include Quorum Node, Transaction Manager, and Enclave. The architecture maintains a robust permissioned network with privacy and high-performance variables.

The key features of Quorum are –

Solana is a public blockchain platform that provides the open infrastructure needed for global adoption. It is a highly secure, fast, and censorship-resistant protocol that supports 50,000 transactions per second and generates new blocks every 400 milliseconds using 200 validator nodes.

Solana (SOL) was created in 2017 with a primary goal to increase the transactions throughput at a lower cost than other established protocols such as Ethereum. The SOL protocol is not only ultra-fast but also censorship-resistant, i.e., the network remains open for applications to run freely, and transactions never stop.

The key features of Solana are –

The last to hit our list is Ethereum- an open-source platform designed explicitly for business cases. The protocol base is based on a smart contract that deploys decentralized applications allowing automatic transactions facility. It helps users create agreements or carry out transactions without a third party involvement.

Currently, Ethereum is massively used to send and receive worldwide transaction values and empowers blockchain developers to build distributed applications. The protocol ensures that its decentralized apps(dApps) & smart contracts do not experience downtime or interference from a third party. A few of the Ethereum components are digital signatures, a P2P network, POW, and also has its own cryptocurrency, Ether.

Blockchain protocols offer features and wide applications to deliver unique, efficient business solutions. Currently, blockchain for business is gaining momentum, and one should select the protocol taking into account multiple variables such as enterprise size and nature. You must search for an efficient blockchain app development service provider to assist you with the correct protocol selection, secure deployment, and maintenance of the solutions.

Read more: What is the Role of Quantum App Development in Blockchain? 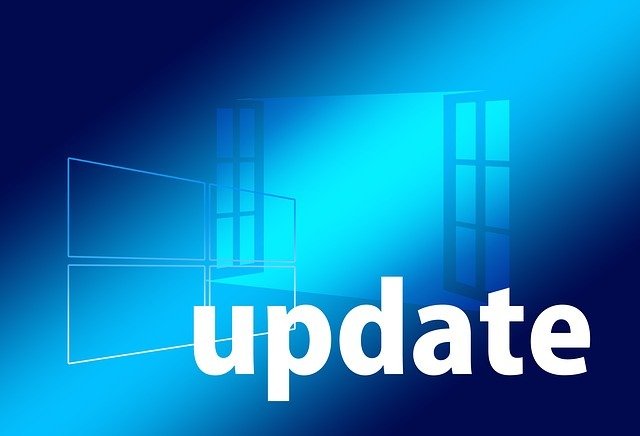 How to Manually Check for Updates on Windows 10 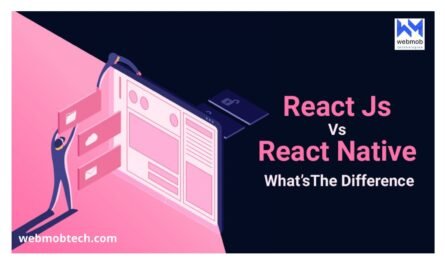 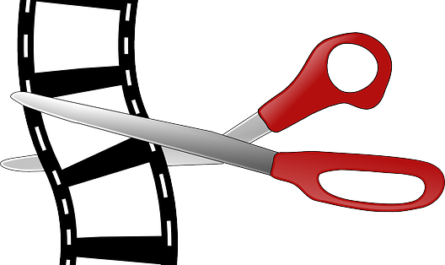 4 Mistakes To Avoid When Editing Videos For Social Media