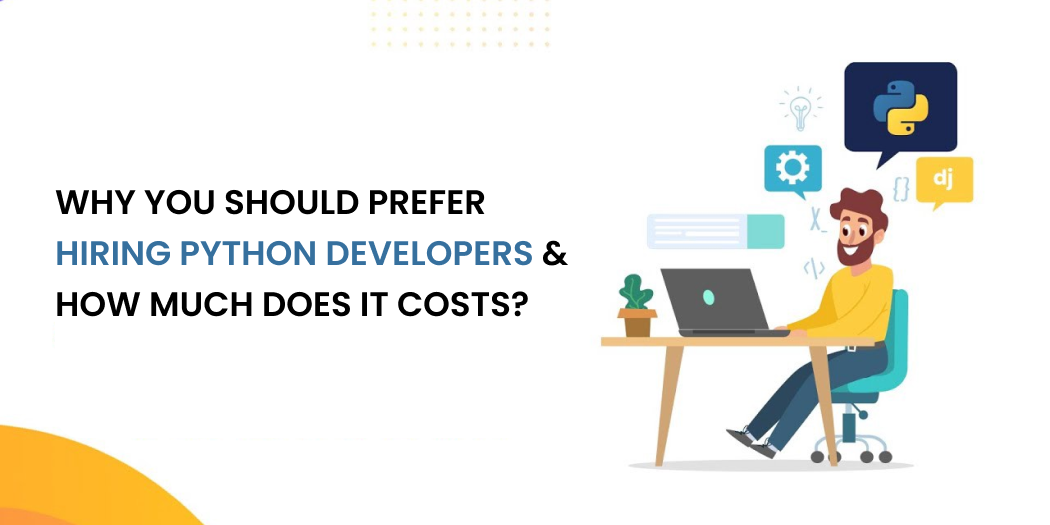 Python is the most preferred language by companies for a variety of reasons. First, it is easy-to-learn and uses a programming language that can be applied in many domains. Secondly, Python has a large and vibrant community of developers who are eager to help newcomers get started. Third, Python is versatile and can be used for various applications, from data analysis to web development. Finally, Python has rapidly gained popularity in the past few years and is expected to remain at the top for some time.

Python is a high-level, interpreted programming language that was developed in the early 1990s by Guido van Rossum. Python is widely used for system administration, scientific computing, and data analysis. It has a readability and intuitive syntax that makes it easy to learn for beginners.

Python is a widely used high-level, general-purpose programming language. It has a large library support and is ideal for data analysis, scientific computing, web development, system administration and many other tasks. Python also supports interactive programming via the IDLE GUI tool.

How to look for Hiring Python Developers?

Python is a versatile programming language that is seen as being favored by busy web developers and software engineers. Python has a large user community, which means that there are many resources to help you learn the language. Additionally, Python has become increasingly popular in the data science and machine learning arenas, so if you’re looking for a versatile tool that can help you solve complex problems, Python may be the right choice for you.

Before starting a project in Python, you should define your requirements for the language. In this article, we will discuss some of the most important things you need to know when developing in Python.

Testing is an important part of software development, and Python has many features that make it a popular choice for developers. To ensure that your software works as expected, you should conduct technical tests.

What Skills are Required for Hiring Python Developers?

Object-oriented programming (OOP) is a programming paradigm that emphasizes the use of classes, which are similar to the structures used in traditional procedural programming. OOP provides modularity and flexibility, which can make code more readable and easier to maintain. In addition, OOP often allows for more efficient development by allowing developers to reuse code within a project. Although there are some disadvantages to OOP, such as the increased complexity of code, overall it is considered one of the most successful programming paradigms.

2) Knowledge of the Python language syntax and semantics.

Python is a versatile high-level interpreted language which has become increasingly popular in recent years. The syntax and semantics of the Python language can be quite complex, but with some practice they can be easily understood. This article will provide a brief overview of the syntax and semantics of Python, including examples and exercises to help you become more familiar with the language.

3) A good understanding of data structures and algorithms.

Understanding data structures and algorithms is essential for anyone looking to work with big data. Data structures allow you to organize data in a way that makes it easy to access and use, while algorithms can be used to process the data. Both of these topics can be a bit dry, but by understanding them, you’ll be able to take your big data skills up a notch.

4) Experience with software development tools, such as Git or Mercurial.

When considering software development tools, such as Git or Mercurial, it’s important to consider your experience and preferences. Some developers may prefer Git for its distributed revision control system (DRC), while others may prefer Mercurial for its fast branching and merging capabilities. Ultimately, the tool that works best for you will depend on your experience and preferences.

5) Basic knowledge of Web development frameworks, such as Flask or Django.

Web development frameworks are a very important part of any web developer’s toolkit. They allow you to build simple or more complex web applications with modularity and structure. Many popular frameworks, such as Flask and Django, have been around for some time and have built up a large following. However, there are many new frameworks being developed all the time, so it is worth keeping up to date with the latest offerings.

Where to Find Best Python Developers?

Python is a versatile language that can be used for a variety of purposes. As a result, it has become popular among developers who want to use it for their projects. To find the best Python developers, you need to consider your needs and preferences. If you are looking for someone with extensive experience in the language, then you should focus on finding a Python developer who specializes in that area. However, if you are just starting out and want someone to help you learn the ropes, then you should consider hiring a beginner-friendly Python developer.

Python is a versatile and powerful programming language that can be used in a variety of settings. In-house developers may use Python to create applications or libraries, while freelance Python developers may use it to write custom code for clients. Regardless of the setting, Python is an excellent choice for developing software.

No matter what your experience or skill level, you can find a software development company that will help you turn your ideas into reality. Whether you’re a beginner looking for guidance or an experienced programmer who wants to take on a new project, there’s likely a company out there that can help.

When choosing a development company, it’s important to consider the size and scope of the project as well as the team’s experience and qualifications. There are also specific factors to consider when selecting an outsourcing firm, such as country of origin and contract terms. When searching for the right software development company, don’t be afraid to ask around or check reviews online. With the right partner on your side, anything is possible!

How much does it Cost to Hire Best Python Developers?

Python is a versatile programming language that can be used in many different industries. To find the best Python developers, it can cost a lot of money to hire them. However, there are a few ways to save money on hiring Python developers. First, it is important to research which Python development firms offer the best pricing and services. Second, it may be helpful to use online resources like job boards or Indeed to find qualified candidates who are available for a lower price. Finally, it can be beneficial to have a budget set aside for hiring Python developers and not rely on freelance agreements or bidding wars.

Python is one of the most popular programming languages in the world. It’s simple, concise and extensible. Developers who know Python can be quickly productive with a wide range of applications. Tagline infotech strives to find and hire the best Python developers possible, so our team has extensive experience working with this language.

Our experienced Python developers are able to quickly develop customized solutions for our clients’ needs. We also take pride in providing excellent customer service, so you can be assured that you’re in good hands when working with us.

How to Differentiate between a Good and a Bad Python Developers Team?

If you are looking for a versatile programming language that can be used in many different industries, then you should consider hiring Python developers. Not only is Python popular for its robust and easy-to-use feature set, but it also tends to be cheaper to hire than other languages. According to Indeed, the average salary for a Python developer is $84,000. Additionally, since Python is open source software, there are many resources available online that can help you find the right developer for your project.

Read more: Which one is Most Demanding Back-end Web Framework between Laravel, Node.js and Django ? 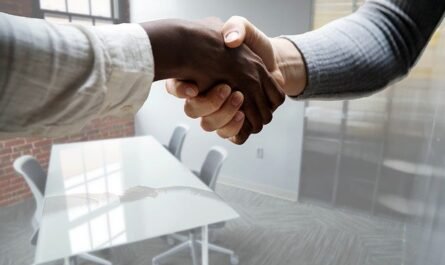 About Working of HR Department 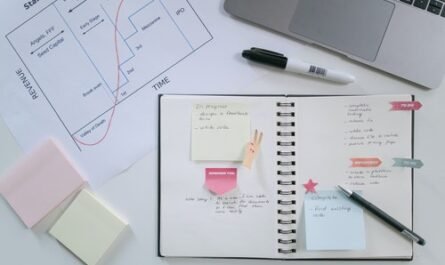 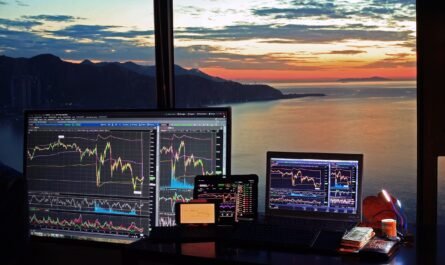