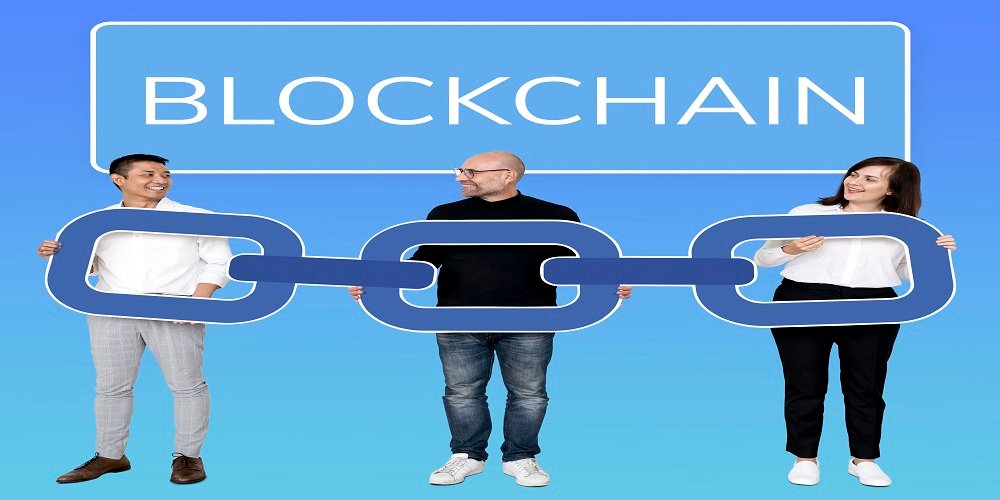 While financial services companies have been exploring blockchain for years, other industries are only beginning to grapple with the new technology.

In a recent survey conducted by IBM of 200 global industry executives, about one-third said their company has plans to invest $5 million or more in blockchain technology in 2017. That’s an increase from 15 percent in 2016 and less than 1 percent two years ago.

As with any emerging trend, there is healthy skepticism and confusion around business uses of this phenomenon known as ‘blockchain.’ So let me offer my perspective on what it is and why it matters:

Blockchain is a promising and exciting new technology that enables businesses to work together with improved efficiency and transparency — even when they don’t trust each other. This technology will play a huge role in the future of how we transact, but I believe its potential goes far beyond Fintech.

So, what is it exactly? Blockchain is an open distributed ledger that can record transactions between two parties efficiently and in a verifiable and permanent way.

It has several key features that make it (somewhat) unique:

The complete database isn’t stored at any single location; rather, the blockchain exists on computers worldwide. That means there’s no central version of this information for hackers or anyone else to corrupt — if one node fails, all others continue to function as normal. (Although some blockchains are private, which means they’re ‘permissioned’ so access is restricted.)

The blockchain is public, so anyone with an internet connection can view it at any given time. However, the data isn’t easily readable like a text-based Google document. It’s effectively uncensored and unmodified information viewed through a pinhole since there are no user interfaces built into the blockchain itself.

These properties allow for greater security than some other data systems because bad actors cannot ‘go back’ or remove historical transactions they don’t agree with. Furthermore, if anything does go wrong, all parties can see exactly who did what to whom (and when).

What Are The Challenges?

Businesses need a way to ensure that their partners and vendors aren’t going to exploit or corrupt the blockchain, and there are several security concerns that will need to be addressed.

First, blockchain requires the use of encryption technologies to establish trust between users without a third-party intermediary verifying transaction. For example, individuals within one company may not know or fully trust each other but still want an immutable record of all exchanges for compliance reasons. This is where cryptography can help by offering ways to verify transactions using private keys while still maintaining confidentiality with public keys.

Another issue is how smart contracts work in terms of getting consensus from multiple parties about what should happen before moving forward with a transaction. Do businesses need formal agreements in place? If so, how does this fit into existing processes like procurement and financial controls? These questions are critical for organizations to answer as they plan their blockchain-based initiatives.

What’s In It For Me?

As an industry, financial services have been leading the way in blockchain development and adoption. That makes sense because we have a vested interest in things like settlement and custody, which stand to benefit from this technology. The payments world is also familiar with concepts like trusted intermediaries facilitating transactions between parties, so it should be no surprise that companies like Money Gram, Zip Zap, and Cambridge Global Payments are exploring blockchains for money transfers.

In fact, many industries seem very excited about blockchain because of this trust factor — there’s simply less risk when all participants have full transparency into what’s happening without barriers or gatekeepers costing time and money.

Ultimately, blockchain is starting to prove it can be a real game-changer, but the challenge will be getting buy-in from everyone involved. What do you think?

Banks and Fintech are racing to adopt blockchain, which can fundamentally rewire the financial system by removing frictions — and bitcoin is lighting the way.

While we’re not going to see a bank-backed cryptocurrency anytime soon (or ever), there’s no reason why banks and other regulated entities like broker-dealers and payments companies can’t start using this technology right now for things like cross-border transfers.  The same goes for those serving ‘unbanked’ populations since blockchains don’t require access to a bank account or credit card. The opportunities really are endless. 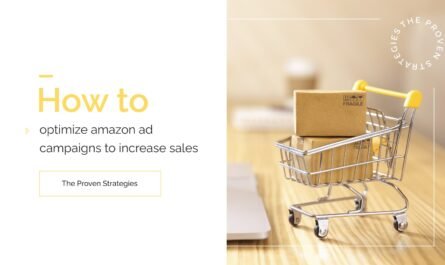 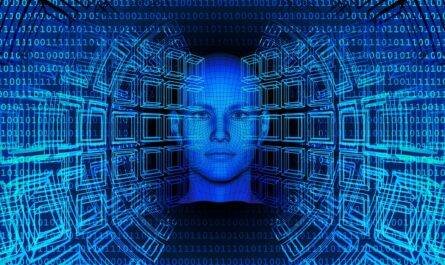 Data Engineer vs. Data Scientist: The Best Choice for 2022 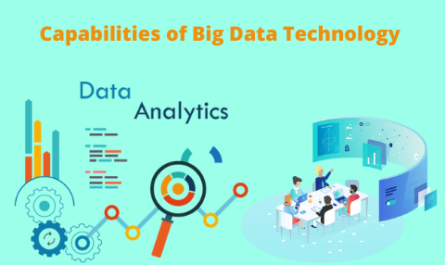