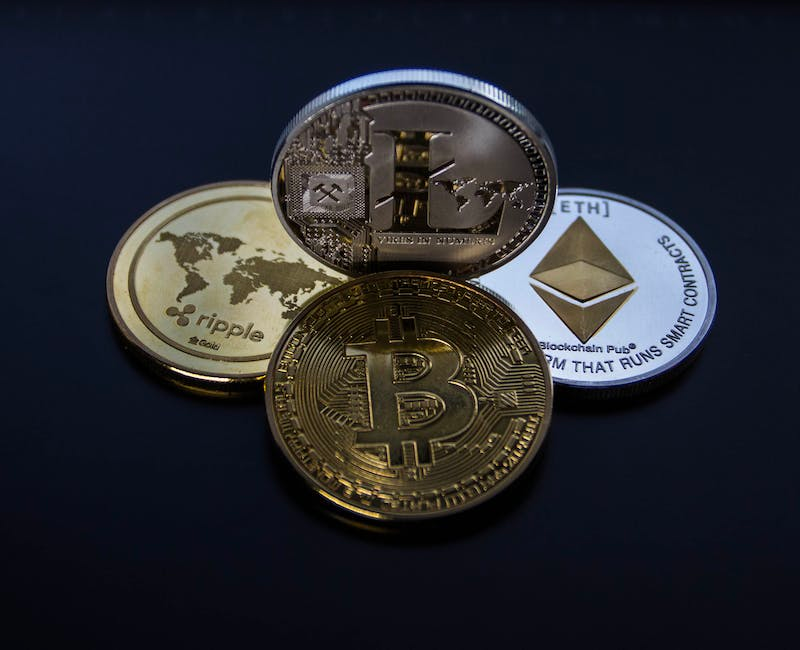 Web 3, as they say, is the future of everything and the next iteration of the internet. From NFT projects to DAOs, all types of projects require one important resource: manpower. But the main issue that Web3 faces is the shortage of skilled workers. With that in mind, many organizations searched for ways to attract new talent to push forth the goals of Web3. One way to do this? Bounties.

What Are Web3 Bounties?

In the context of Web3, bounties refer to rewards given in exchange for specialized technical work. Bounties typically come in the form of tokens, but they are not limited to them. These rewards are given after the completion of tasks. For instance, if a Web3 developer solves an issue in a decentralized application (dApp) or works on an upcoming feature of that application, they will be rewarded with tokens.

In the growing Web3 space, finding exceptional talent is far from easy. With an extremely small talent pool, bounties need to be established to attract skilled developers. Moreover, it costs less to pay out rewards instead of hiring full-time staff. It’s a given that multiple start-ups are sprouting out and about in this new space, so it would only make sense to perform bounties. But, that’s just scratching the surface of Web3 bounties. Here’s why bounties are beneficial in Web3:

Finding the right people to do the job can be hard in Web3. That’s why creating prizes is one way to attract skilled developers with the right skill set. You can create your own bounty board that collates all the rewards and tasks needed to obtain them. It’s a great way to find new talent because developers do not have to commit as full-time staff – they can simply try out different tasks to dip their toes into Web3.

One of the biggest advantages of paying bounties is the reduced cost. Looking for consultants or a team of experts can not only be difficult but also expensive. Instead of hiring full-time staff, rewarding tokens to developers can help save your company some resources. In addition to that, you can save money by creating rewards for cybersecurity. When an application is threatened by hackers, you not only lose data, but also a huge sum of money in the process. Hence, Web3 bounties increase cost-savings in the long term, too. Take note that the most expensive rewards are significantly less costly than cyberattacks, making this a top choice for many organizations.

For new blockchain projects, you must build your own reputation. After all, it’s the only way to set yourself apart from the hundreds of projects being created every day. One way to do that is by creating prizes for developers. The best way to increase your reach is by creating a bounty board with the tasks needed to be completed coupled with their respective rewards. This establishes credibility for any organization. To boost it further, it helps to stay active on Twitter, Discord, and other Web3 community platforms. In these channels, you’ll likely find skilled developers who can join your bounty program.

It’s not easy running into frequent quality problems. To get rid of these pesky issues, it’s wise to create a bounty for continuous testing. By performing regular quality control tests, developers have the chance to iron out any minor bugs before it snowballs into more critical problems that could harm both the user and the company. In this system, developers are rewarded for regularly checking for bugs and reporting them. By regularly testing for quality, you also improve the security of the application – reducing the chances of a cyberattack.

Bounties are usually rewarded with tokens. And what makes this so special in Web3 is that there are a variety of tokens available for rewards. Whether one wants to get paid in Bitcoin, Ethereum, altcoins, or stablecoins, developers have the option to choose the bounty that they want. This helps organizations gather everyone interested in solving the problem. Once the reward has been set and the task completed, the tokens will be released. It’s also worth noting that incomplete tasks will not be rewarded. That’s why bounties ensure that the work gets done right. Payments are done instantly in Web3 regardless of where you’re from. Whether you’re from North America, Asia, Africa, or anywhere around the globe, rewards can be obtained swiftly and sometimes, with low transaction fees.

Indeed, finding the best talent in Web3 can be a challenge for many project owners. The creation of bounties luckily solves that issue. With more and more people slowly making the transition to Web3, organizations need to find new ways to attract the right people. The best approach is to reward developers for solving minor bugs and fixing critical issues. Only then will you be able to bring a fresh set of minds to this thriving space. 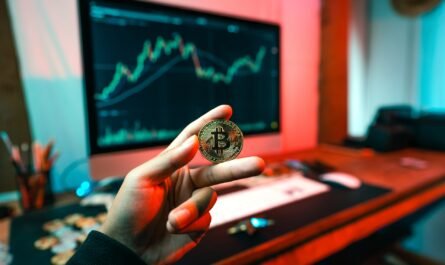 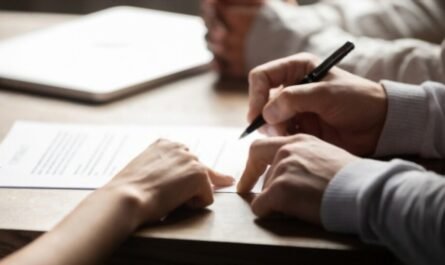 How To Hire A Professional Book Writing Company? 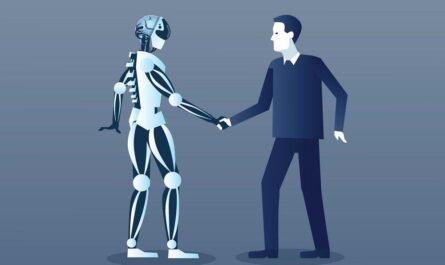 Man and Technology: The Perfect Symbiosis