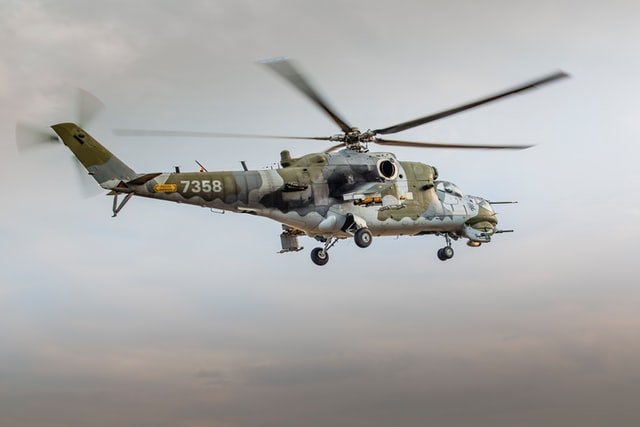 Weapons technology: When it comes to modern warfare, every nation is trying to outdo the other. Technological advancements in weapon manufacturing have seen massive growth in recent years.

Having the best weapons automatically gives a nation an upper hand in international diplomacy.

It also gets the point across that your nation is someone that should not be taken lightly and will not tolerate unfair behavior from other international actors, both state and non-state.

In this article, we speak to leading experts at the We the People Holsters review and try to identify the weapons tech that will become a part of reality shortly. According to Fortune Business Insights™, the global smart weapons market size was $17.17 billion in 2020 & is projected to grow up to $30.12 billion in 2028 at a CAGR of 8.02% during forecast period 2021-2028.

List of the Top 5 Weapons Technology in the Future

Human life is precious and it does not have to end simply because some criminal elements decided to think better. The rise of autonomous robotic weapons is becoming a reality shortly. If you have heard about laser-guided drones, you know what we are talking about.

The weapons in this case use sensors and direction-guided lasers to identify threats and neutralize them. With rapid advancements in technology, the precision for the same is increasing in a major way. Planes, guns, missiles, drones, etc. can all be autonomous. s

Perhaps the single greatest advancement in weapons technologies in the last decade has been the emergence of drones. From helping with recoil missions to delivering heavy payloads remotely, drones have cut down the loss of human lives in a major way.

Almost all nations are now heavily investing in drone technology. They realize that this can be a simple, easy and effective way to help them gain an edge over hostile nations and non-state actors. Drones can be very effective, especially for surveillance and monitoring activities.

Ocean’s Eleven anyone? Remember how the team used an electromagnetic wave emitter to knock down the power supplies in Vegas? E-Bombs are more real than you think. Magnetic waves emitted at a particular frequency can crash all military and civilian systems.

This is part of the new age of warfare that is being developed and experimented upon. Crippling an area’s power grids, water lines, and traffic points can lead to large-scale chaos and unprecedented damage. This technology is still not finished and work is going on.

With the world’s systems being increasingly digitized, IT warfare is emerging as a clear possibility. Expert hackers from rogue nations are always looking to get into the systems of banking, military, and government departments to plant harmful malware.

If they get into the official systems, they can monitor everything. They can get remote access and shut down important functionalities of protection and guarding. This can make a nation vulnerable to everything from financial attacks to military ones.

If you are familiar with the gear worn by soldiers you would be aware that the major reason for the same is camouflage. However, how can you employ the same about helicopters, ships, and fighter jets? The answer is Adaptive Camouflage Technologies.

This technology helps mask the appearance of an incoming threat and helps in what is known as presenting the surprise element. The enemy will not see this coming. Adaptive Camouflage in some technologies can also not be seen on advanced radar systems.

The presence of these technologies is not an indication of them being used. Most nations prepare them to help with deterrence. This is a concept that states- ‘I have the weapon and I am going to use it if you do this or don’t do it.’

In this article, we took help from the experts at We The People Holsters to understand the future of weapons technologies and where we are headed. If you would want to list down some more emerging weapons tech, drop them in the comments below. 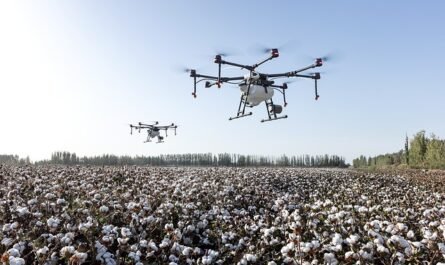 How Drones Can Increase Scalability for Projects 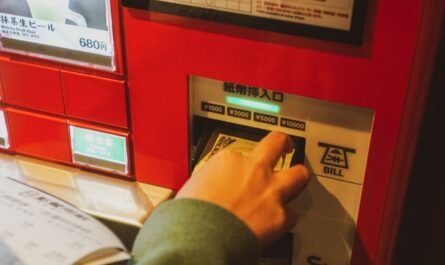 Why Use ATM Receipt Paper to Ease Business Operations? – Factors You Need to Know 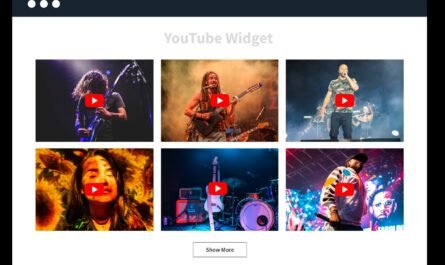