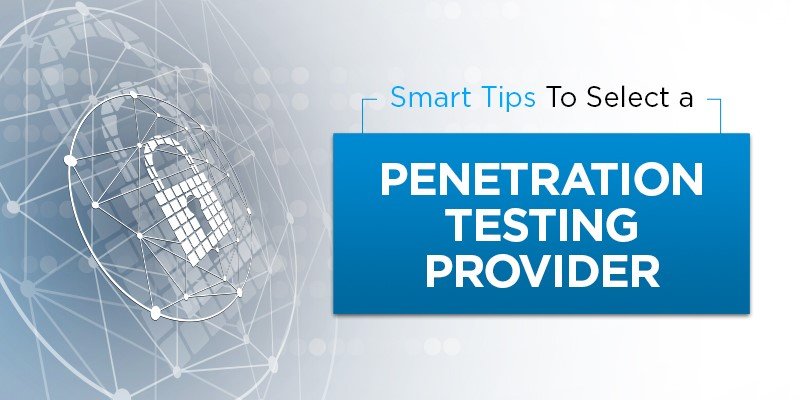 What is Penetration Testing?

This is the process of attempting to penetrate a computer system or network to find security weaknesses and loopholes. These tests can be done manually by testers who are skilled in penetration techniques, or they can be automated with tools that scan systems for known vulnerabilities.

There are three main types of penetration tests:

In a black-box test, the tester faces the target environment like a real hacker as they would have no prior knowledge of the system or network being tested. This type of testing requires more time as the tester first needs to gather information on the systems.

A white box test is conducted with complete knowledge of the system being tested. Testers have access to everything including source code, passwords, and network diagrams. This type of test is often used to find vulnerabilities that may exist within the organization’s internal systems.

Gray box testing combines both strategies of black and white box testing. Testers only have some knowledge of the system. This type of test is often used to find vulnerabilities that may exist between an organization’s internal systems and its external systems.

How do Penetration Tests Work?

The process of conducting a penetration testing can vary depending on the type of test being performed and the organization’s specific needs. However, there are typically three phases: reconnaissance, exploitation, and reporting.

In the reconnaissance phase, testers gather information about the target system including IP addresses, ports, services running on those ports, user accounts, and passwords. This can be done manually or with the help of automated scanning tools.

In the exploitation phase, testers attempt to exploit the vulnerabilities that were discovered in the reconnaissance phase. Manual and automated penetration testing can be done and we suggest doing both.

In the reporting phase, testers compile all of their findings into a report and provide recommendations for how to fix the vulnerabilities that were found.

There are many benefits of penetration testing including:

Any organisation that has a computer system or network should consider performing a penetration test. However, some organisations are required by law to perform pen tests. These organisations include:

When should your organization perform a penetration test?

Ideally, you should perform penetration tests regularly and certainly before you are attacked. However, even if you have already been attacked, it’s not too late to perform a pen test. A general rule is to perform pentests once every year.

Top Five Penetration Testing Providers in the US

There are many providers of penetration testing services in the US, but not all of them are created equal. Here are five of the top providers:

Astra Security is a leading provider of penetration testing and security assessment services. They have developed a pentesting solution called Astra Pentest that can do the job for you. Should you wish to use a different approach, i.e., not just perform automated pentesing, they can back you up with some of their experienced pentesters who will perform manual pentesting for you.

Offensive Security is a well-known provider of penetration testing services. They offer a variety of training courses and products, including the popular Kali Linux distribution.

BreachLock is a provider of penetration testing and other IT security services. Their team of highly experienced testers who are well-versed in the latest techniques and tools have managed to combine their hands-on experience with AI (Artificial Intelligence) and provide a unique pentesting solution.

CrowdStrike is a provider of cloud-based security solutions, including penetration testing. They offer a variety of services, including live monitoring and incident response.

HackerOne is a popular bug bounty platform. Their platform allows ethical hackers to find bugs for organizations and help fix those vulnerabilities before they are exploited.

Penetration testing is an important part of any organisation’s security plan. It can help identify vulnerabilities before an attacker does, verify the effectiveness of security controls, and train employees on how to defend against attacks. When performed correctly and regularly, penetration testing can also help organisations comply with regulations. If you are looking for a provider of penetration testing services within the US, the five providers listed above are a good place to start. 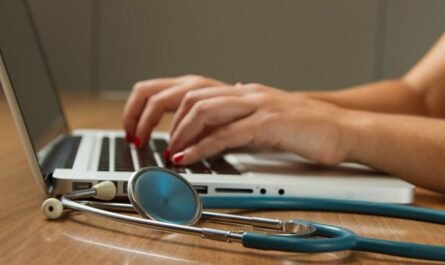 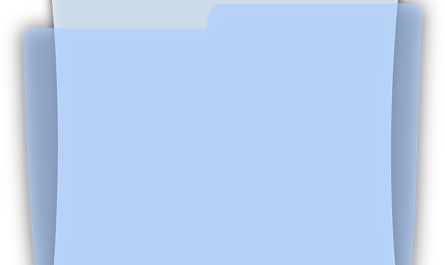 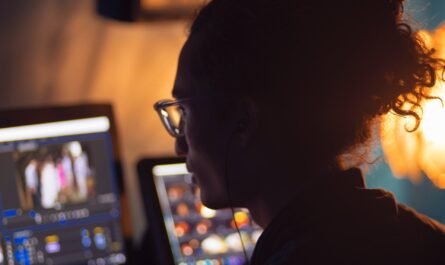 How to Manage & Delete Duplicate Videos in Windows 10 and 11