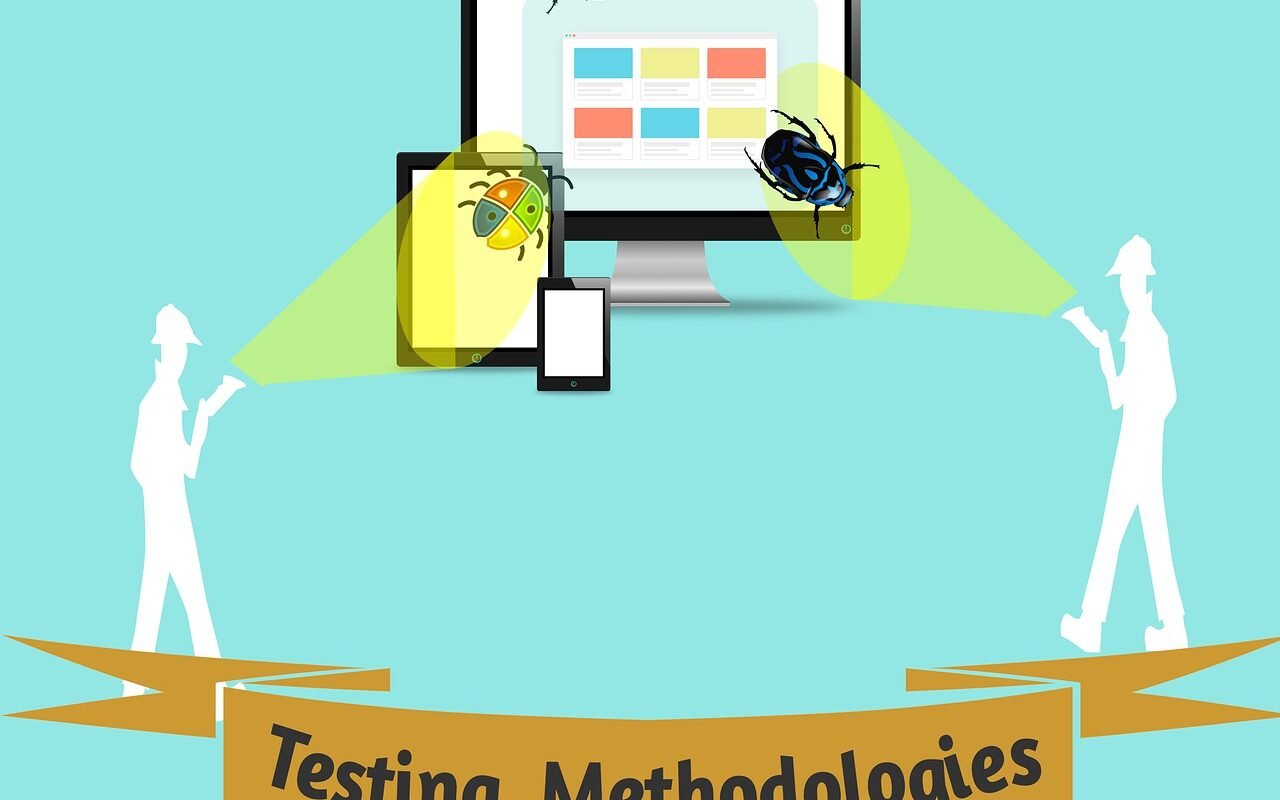 Machine running programs are always easy compared to normal ones. It takes less time and also compensates for things in an easier way. You will be able to get things done in a cooler way as this Selenium grid acts as the best test runner for the people. Selenium Grid is a Selenium functionality that permits you to execute test cases on several machines and platforms. The local machine is in charge of activating the test cases, and once they are triggered, the remote machine executes them automatically. Assume you have five test cases. You wish to execute your test cases on a remote machine because your personal machine is working on numerous applications.

It allows for the execution of tests to be spread. Initially, you will have a local machine on which you will write the testing and execute them. In a large corporation, however, you may have several test cases, and it is not possible to launch every one of them on the same system. In a large corporation with several servers, the test cases are distributed throughout the machines or servers by the local machine. On Selenium Grid, you may also test the unit testing in parallel on numerous machines. Also, there are some interesting things which are acting as the detail work for knowing about the things in a better way and also you can easily check on the things in an easier way. The remote server must be configured so that the unit tests may be run there.

Why choose the Selenium grid for running the test?

You may run the test cases on different platforms, so it is platform-independent. For instance, suppose you have a hub with Internet Explorer 9. Many outdated websites support Internet Explorer 9; therefore, Hub has it to run the program in less range of time. We now wish to execute the test cases on a variety of platforms, including Internet Explorer. As we know, only one version of a browser can be downloaded on a machine. You must configure the cluster to which your test cases will be sent. So, the run time will be achieved for the program to be done in an easier way.

The next step is the Parallel execution for the multiple tasks to be run at the same errand. If users set up our Selenium Grid, you might run the various cases at the same time. This reduces the amount of time it takes to execute the test suites. This will be faster and more elegant in simple ways. As it is user friendly which will enable people to give away things in easier ways and you can run many programs with the system which are free to run them. While you are using the system in a clear way, you are done with the things in a clearer way to compensate for the things you are working on.

Elements in the Selenium grids

There are basically two elements that are used in a larger way for using this app. As for now, people are interested in using the things in a more elegant and easy way for different things to be done in the system. The elements are,

Grid: A node in Selenium Grid is a Test Machine that chooses to connect to the Hub. Hub will utilize this test machine to conduct tests on. Multiple nodes can be found in a Grid network. A node should support multiple platforms, such as operating systems and browsers. The node does not require the same platform as the hub to run. Hub will search the Grid for a machine that meets the criteria and will conduct the test on that machine. In return the grid will run the things which are more needed and update the results in the pages for the people to check on the things. 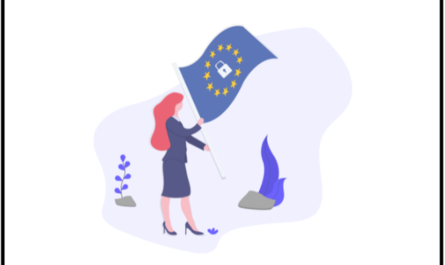 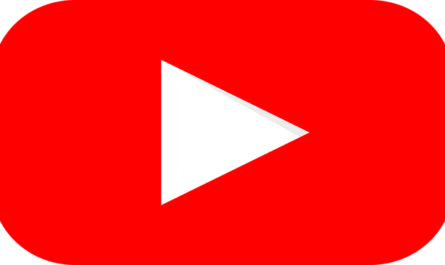 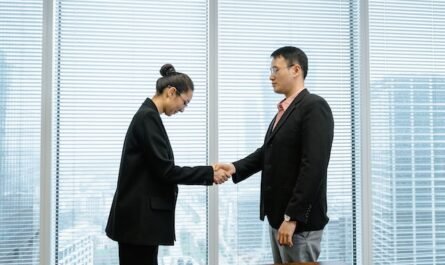 How To Foster Diversity and Inclusion At Workplace With An LMS