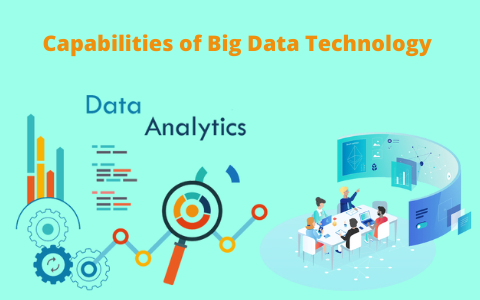 A new generation of algorithmic improvements and new sources of “big data” are opening up intriguing new possibilities for commercial profit and academic study in developed economies. In developing countries, on the other hand, there are fewer reliable data sources, and it is uncertain if and how new approaches to data science can help the world’s poor. An estimated 9.2 percent of the worldwide population lived below the international poverty threshold of $1.90 a day in 2017, according to estimates based on poverty lines in several of the world’s weakest countries, which was set at $1.90 in 2017. This equates to 689 million people living in severe poverty, which is 52 million less than in 2016.

Poverty should be eradicated in all of its forms, according to the first of the seventeen Sustainable Development Goals (SDGs). Despite significant progress in poverty reduction at the global and regional levels by the time the Covid-19 pandemic broke out in 2018, the situation remained bleak. The epidemic, on the other hand, has partly reversed this tendency. Because a significant part of the population in South-East Asia still lacks access to basic needs such as health care, sufficient nutrition, and housing, many children in the region suffer from malnutrition and treatable illnesses, among other effects.

Inappropriate use of Big Data can result in life-altering consequences, especially given the fact that approximately 60 million adults in the United States are either unbanked or underbanked, meaning they have little or no connection to a traditional financial institution and spend more money on financial services that are not offered by mainstream financial institutions.

Today, one of the most significant Big Data analytics services development challenges is the lack of high-quality, timely, and easily available data in the majority of impoverished nations, which are also the places with the highest development needs. Only national averages hide more than they show in a society marked by uneven distributions of income and wealth across geography, age, and class, wage disparities between men and women of different races and ethnicities, and environmental dangers and hazards. Using geographical disaggregation and timeliness as arguments, this article proposes a method of evidence-based policy making that monitors results and modifies actions in a feedback loop that may accelerate growth via learning. The use of big data and artificial intelligence are essential components of this approach.

Risks associated with using Big Data to enhance financial services for the poor are not insignificant. Privacy, data security, and data exploitation are just a few examples. In light of the increasing importance of Big Data in the provision of financial services to the poor, it is worthwhile to consider more thoroughly how to address such issues. There will, without a doubt, be plenty of statistical metrics to debate about the efficacy of anti-poverty initiatives and the real poverty rate in the future. However, when it comes to the politics of poverty, the promise of Big Data may usher in a whole new way of thinking about the subject.

The Capabilities of Big Data Technology

Also read about: Ingenious Ways for Smaller Businesses to Profit from Big Data 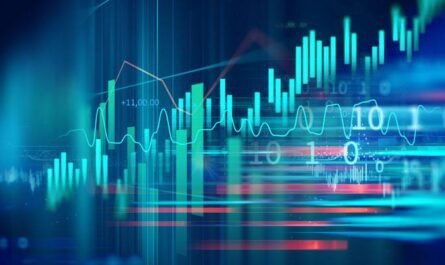 7 Key Things You Should To Get Better At Threat Analytics 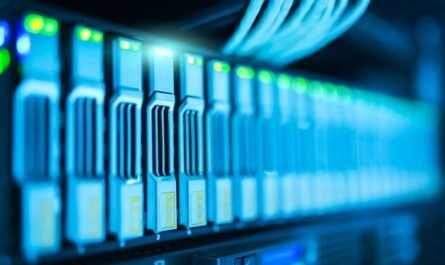 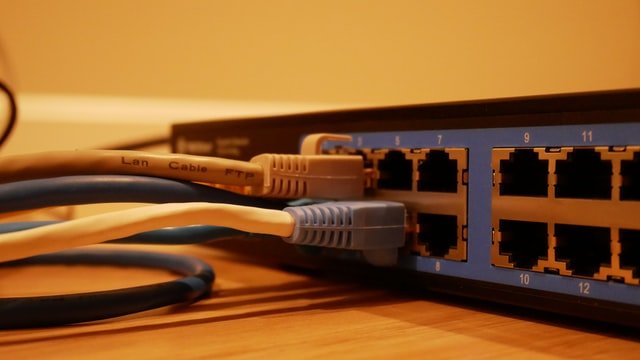 What to consider with service NBN Providers and Plans