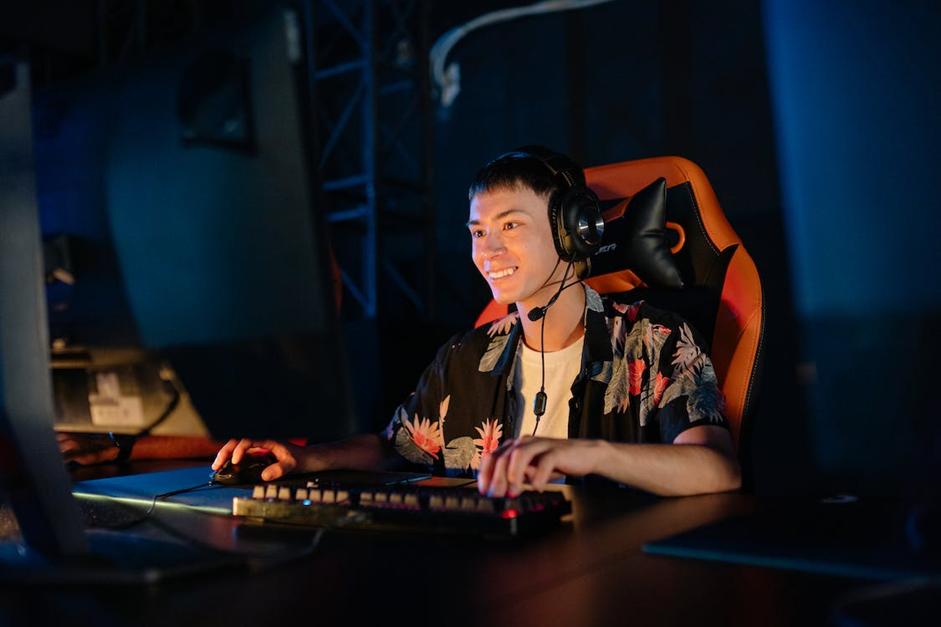 Everyone has their own playlists for different occasions. Whether it’s for your workout, chilled-out nights or writing; if you can think of it, someone probably has a playlist for it. By using Playlist Miner, we can actually pull all of that data to see what we’re all listening to.

That’s exactly what PC gaming specialists, Titan Ice, have done! Appropriately, they’ve scraped Spotify for all the playlists matching “PC gaming”. In total, it found 284 playlists with a total of 31,654 tracks.

Below, we’re going to take a look at some of the most popular tracks and artists. Want to see all the data for yourself? We’ve collected everything in to one master spreadsheet, so you can see the full 100 songs that we included in the data here: https://docs.google.com/spreadsheets/d/1rAK5mF_-TuDEPZ_u3GXw0489w208LE7UzOhxXAMVugA/edit?usp=sharing

The five most popular artists:

One of the biggest examples of a SoundCloud rapper that made it big, Juice WRLD tops the list with eight songs included across these gaming PC playlists. With tracks like Come & Go (feat Marshmello) in the top ten, then other songs like Lucid Dreams and Wishing Well also ranking high, he’s clearly been a big hit in the gaming community.

He was a fan of the gaming scene, too. His Instagram often showed him playing games like Red Dead Redemption 2, and has gone on record as saying he’s played everything from Grand Theft Auto 5 on his Xbox to older Gameboy Advance games too.

Cactus Jack, La Flame, Jacques Bermon Webster, Travis Scott; whatever you call him, his impact on modern day hip hop can’t be understated. He has several number one singles to his name, along with sponsorship deals including Nike and McDonalds. His reach certainly doesn’t stop there, as the second most popular artist in PC gaming playlists.

Not only does he have his fans in the gaming community, but he’s also had a huge part to play in gaming history himself. In April 2020, he performed five virtual concerts on Fortnite, which were watched by over 20 million people. You could also get various cosmetic items based on Scott, such as clothing items or dance moves.

You may be starting to see a trend here – PC gamers love hip hop, and not many rappers are bigger than Eminem. With five different songs featured, he’s tied level with Travis Scott thanks to songs like The Real Slim Shady and Without Me.

He also has the claim of the number one must featured song, with Godzilla (featuring the aforementioned Juice WLRLD) included in 29 of the playlists we examined.

If you compare the amount of time that Eminem had to build his legacy, it makes XXXTENTACION’s sudden rise over five years even more impressive. A man not without his own problems and demons, it’s clear that he left a mark on millions of gamers around the planet thanks to his releases like 17 and Skins.

More so than Eminem, he appeared to be a huge video game fan too; donating consoles to foster homes and uploading his own gaming content on his YouTube channel.

While Lil Nas X is ranked fifth here with four songs included in the playlists, Eminem is actually the only artist of these five that has a song higher than him. Featured in 17 different playlists, INDUSTRY BABY (Feat. Jack Harlow) clearly struck a chord with gamers; a title he’d certainly give himself.

Just like how Travis Scott had his own items featured in the Fortnite store, Lil Nas X had his own products featured in Roblox alongside a virtual concert he held in the game to support his latest single. In September 2022, Riot Games even officially declared him as the “President Of League Of Legends” marking his support of the franchise in what was essentially a fun publicity stunt.

The twenty most popular songs:

This article was written by the team at Titan-Ice, who are one of South Africa’s leading gaming PC providers and experts.

View all posts by Titan Ice → 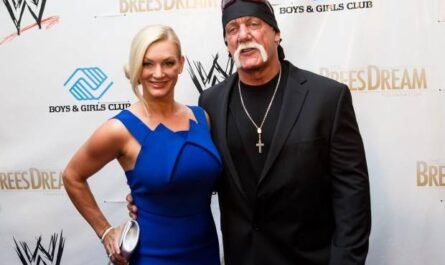 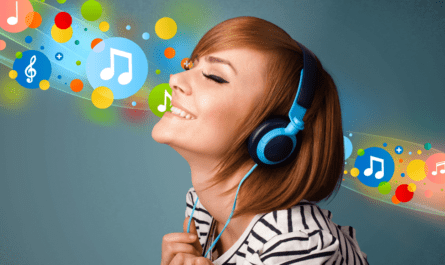 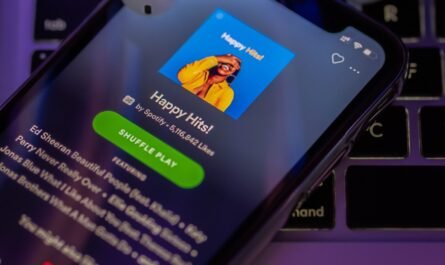