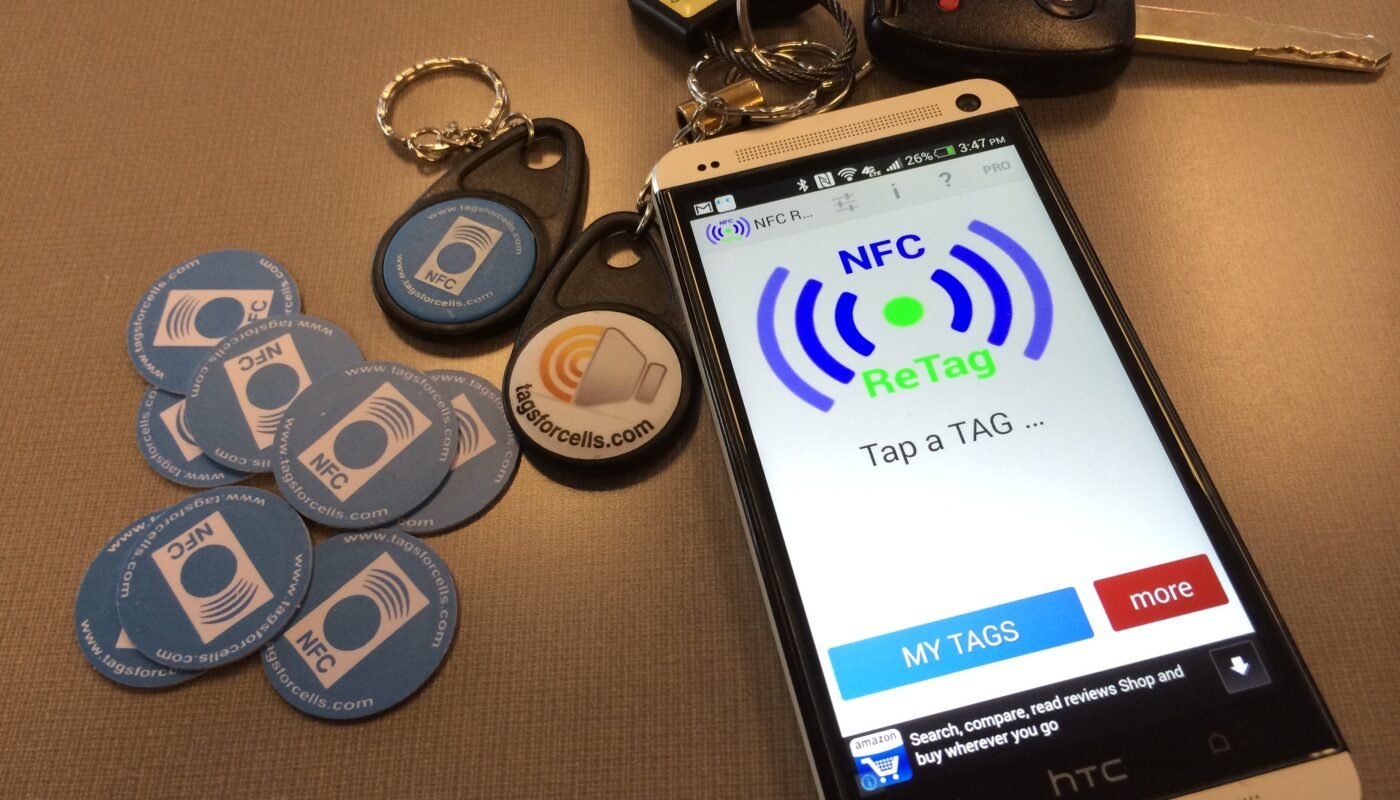 People work to earn all their lives to live that future dream life which they always imagined for themselves. Some people want to travel, and some want to choose a career. But no matter who they are and what they desire, one thing is common in everyone’s wishlist which is a better place to live. A place that can make them feel happy and cozy. A place which they can own and where they can feel secure. The main aim behind the initiation, construction, and development of housing societies is to provide the people with the house of their dreams.

NFC is a housing society that was first initiated to provide better living facilities and places to live for their employees. This project was initiated in Lahore by the officials of NFC. The whole plan of housing society was registered on 15 July in the year 1980. The proposal was accepted under the Cooperative Societies Act of Pakistan made in 1925. The work on the project started four years later, that is 1984.

The project of NFC phase two was started after the successful completion of NFC phase 1. This project was initially started for the NFC employees only, but afterward, due to the lack of candidates, it was opened for ordinary people. NFC phase 2 is present in an ideal location in Lahore. It is surrounded by other famous housing societies as well. The Wapda Town is located near NFC Phase 2. This housing society is surrounded by 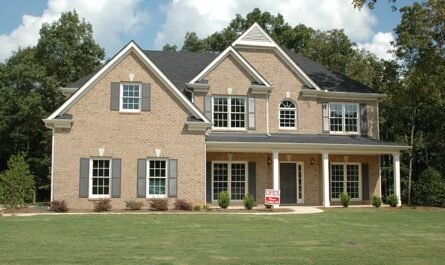 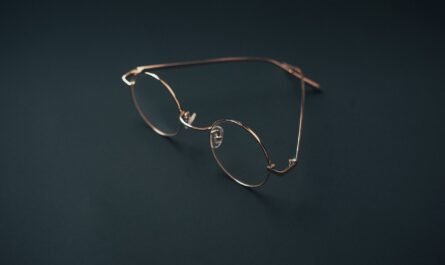 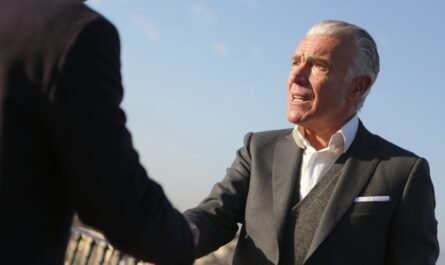