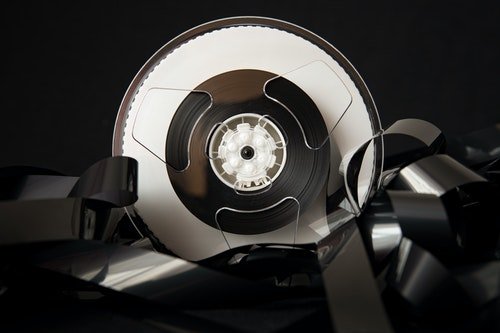 무비랑: “Movierang” has been released as an updated DVD version, which allows you to learn practical everyday conversations with a voice function in new movies and animations.

The various language learning features provided in the previous version have been carried over unchanged and a DVD player playback feature has been added that allows them to be used for high definition movies.

Depending on the intended use, you can choose a PC or DVD player to play the product. If you want to learn English, you can play it on a computer, or if you want to watch a movie, you can use it as a regular DVD title.

Although the existing movie and CD are optimal self-directed speech programs, they can only be used on one computer. However, “Movie Lang DVD” can be played on both a DVD player and a computer. It means I caught them at the same time.

Developer Ubiwin Co., Ltd. said: “Now that we have copyright to the movies and animation and are producing new finished products, we are looking for instructions to install” Movierang “tutorials on newly released DVDs from distributors through partnerships. Also from the students’ point of view, they can learn more interestingly if they learn with the newly released film. “

So far, three Disney animations “Cinderella“, “Peter Pan“, “Pinocchio” and the movies “3:10 to Yuma”, “Gilbert Grape”, “The Pan”, “Leon”, “Second Hand Lions”. The Movierang DVD, on which a total of 10 titles have been released, including 7 titles of “7 Years in Tibet” and “Eight Habits of Successful People”, is available at the Language Town online shopping center. The title is expected to be released soon.

◇ Easy and fun language learning through movies and animations!

◇ Selected as a recommendation for the new electronic newspaper software!

◇ Registration of a service mark at the film and patent office

◇ Over 500 services, including movies and anime!

[Why does language learn “movierang”?]

2. Go to boring language courses! The fun of learning is up with interesting study materials!

3. Live conversation in a movie that can be instantly used in real life!

5. Everything you need to learn is in one! Universal film and player optimized for user convenience!

무비랑: Movierang, an edutainment-based method of learning English that enables students to actively participate in learning with interest rather than rigidly learning English based on infusions, celebrated its 8th anniversary this year. “Movierang” is an edutainment service that makes language learning fun by applying self-developed language programs and checked subtitles to films and animations.

Movierang is an early web service that caters to students of different ages, with section repetition, dictation, imitation, vocabulary, and tagging capabilities for content of various genres, from Disney animation to comedy / romance / thriller / action film. The platform has expanded from what was just provided based on the service and is currently being expanded to include mobile formats, applications, CDs and DVDs.

When the environment for the consumption of educational content was gradually expanded and moved to mobile devices, “Mobirang” started voice service through a special application in 2015. If you could use “Mobirang” once with a single payment on PC and on the mobile web, Now is the service. The range has been expanded so that it can be used on PCs, mobile devices and dedicated applications. MP3s and script files, which are provided free of charge in Movierang, are especially popular among office workers who use public transport on the road, as they can expect learning effects only by listening and reading without the participation of students. . “Movierang” has the disadvantage that it is limited by location, but has the advantage that it can be used for learning, presenting the latest films such as the series “Hunger Games” and “No Stop” with Liam Leeson. While “Movie Rang CD” can only be used for studying and watching on a computer, “Movie Rang DVD” is an improved product, so learning on a computer and watching movies on a DVD player can be possible by dual learning. environment and display environment. “Clifford Movierang” was re-released on the 21st and has a voice feature installed in the animated version of “Clifford Big Red Dog”, the best-selling fairy tale that will become a Universal Pictures movie. It is also a film and DVD product. Since Mid’Friends met with Korea, the number of English learners on screen using movies and media as a means of learning English has steadily increased.

In recent years, the number of viewers in the middle has increased significantly due to Netflix’s entry into the domestic market, as it is possible to enjoy the air of Korea at the same time as the US, so more and more people are thinking about how to study it.

무비랑: Just because the language of progress is in English does not mean that all the content is suitable for learning.

“Movierang” selects content based on animation or comedy genre that does not have a high barrier to entry for learning or short-lived action genre.

Beginners can easily learn, because they choose films with minimal or no slang carefully and avoid films with a lot of political and legal terms or films with perseverance and quick dialogue.

In addition, the learning effect is enhanced by adding verified subtitles that were created by the “Movierang” subtitling team. “SEM”, an English language learning application that uses movies and media, which are Mubirang’s main competitors, accepts limited English language services, while “Mubirang” is under development and is being implemented for learning Chinese and Japanese. 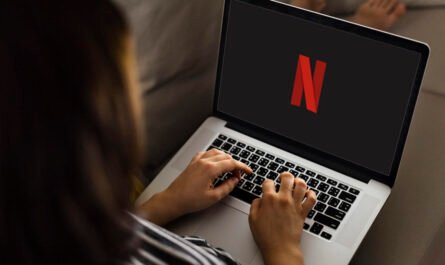 Popular Netflix Shows That Can Be Binge – Watched 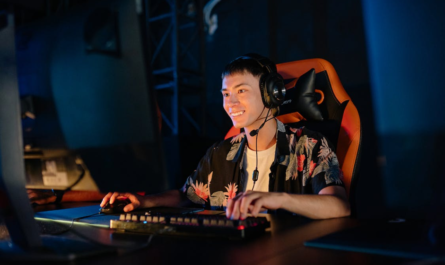 The Most Popular Songs For PC Gaming (According To Spotify) 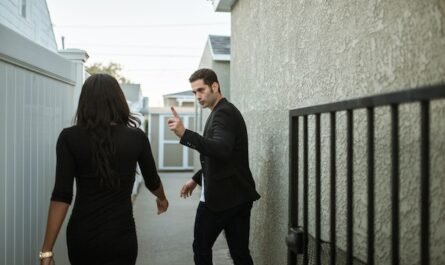 Understanding Your Duty of Disclosure in Family Law