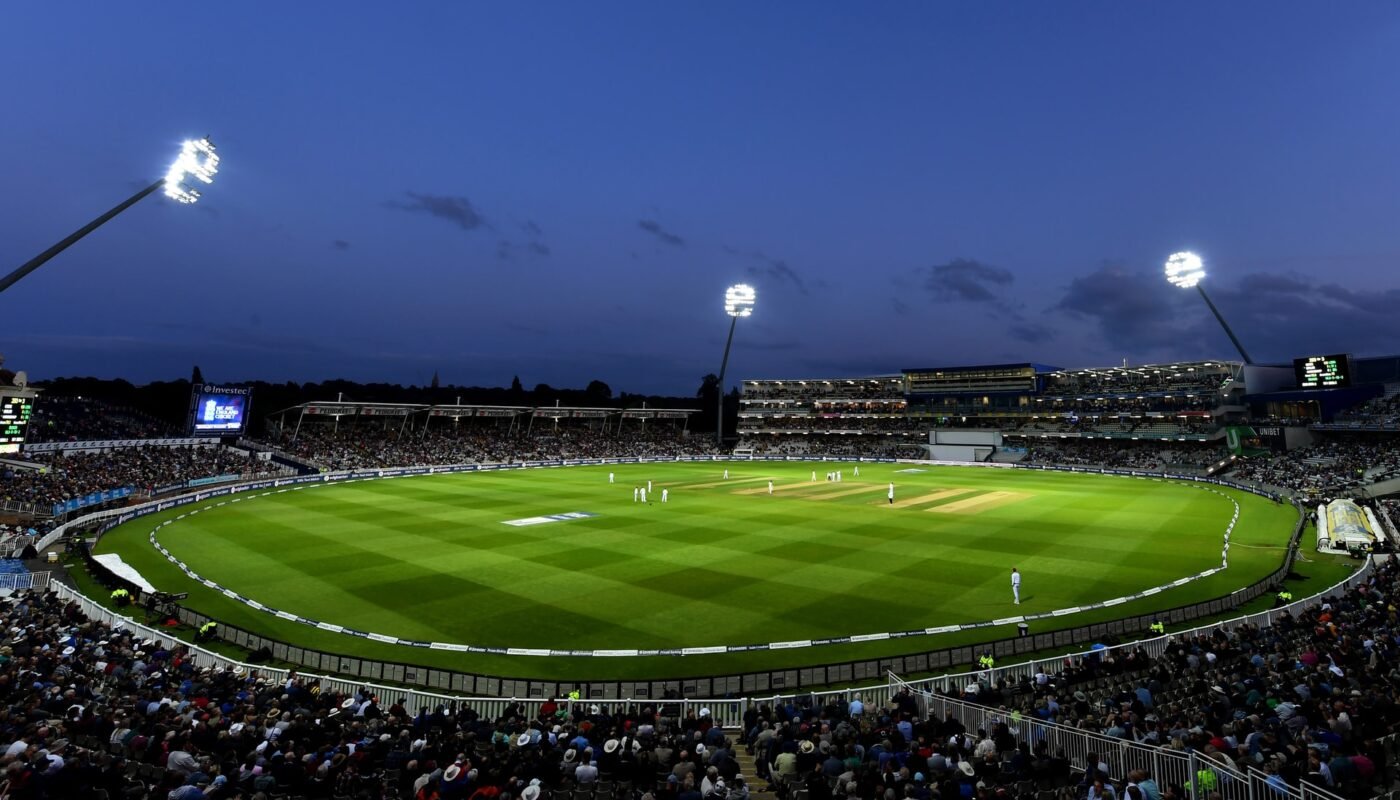 In essence, it was inevitable that technology would make its way into elite sport. It was simply too hard to ignore. Its potential was simply staggering. It offered a solution to human error, a method to remove doubt, and to make the outcome fair and impartial. However, as many sporting federations have come to find out, the implementation of how and when to use technology has caused controversy throughout the sporting world. While the level of controversy has differed depending on the sport, it is perhaps the game of football that has attracted the most. This is in part due to its popularity, but more so to do with its differing application depending on the country and/or event it is being used in.

It is clear that there will always be a learning curve when it comes to the implementation of technology into a sport, that mistakes will be made, and that in fact they need to be made in order to figure out the optimal approach. However, it is obvious that some sports have made this transition better than others. One such sport is cricket, and in particular, in the Indian Premier League, which has made the switch in as smooth a manner as one could hope. With so many people all over the world looking for the ideal cricket bet for upcoming matches, there is a lot of pressure on the umpires to get things right. So, lets take a look at three way technology has made the Indian Premier League the prime example for implementing technology into sport…

If you are a fan of sport in general, you will already be hyper aware of the concept of hawk eye. It is of course used in different ways in different sports, but when it comes to cricket, it has been perhaps the most important technological development in the entire sport.

In cricket, Hawk Eye can predict the course of a ball, allowing the umpire to determine exactly what would have happened had it not been touched. The introduction of Hawk Eye to cricket has removed debate around whether or not a player should be called out or not. In this case, less talk means more time to enjoy the actual match.

While it might sound like it has something to do with Wi-Fi, the clue is in the name when it comes to Hot Spot. It is a ball tracking system that makes use of infrared cameras to register heat signatures in relation to the ball. For example, it can tell the difference between if a ball has come into contact with a player, their equipment or the ground.

This is a massive help to the umpire as there are certain situations where it is impossible to tell with just the human eye. Again, this is used to great effect to determine if a player should be dismissed or not.

If the use of Hot Spot is not enough, umpires also have access to what is called the Snickometer. The Indian Premier League is used to having packed out stadiums, which of course can become extremely noisy places during gameplay.

The Snickometer makes use of a microphone that is placed on the stumps that can detect a change in the sound waves, which can then determine if the ball has come into contact with something, whether it be with the batsman’s bat or pads.

The use of technology in sport is a must, and other sports have a lot to learn from cricket and the Indian Premier League when it comes to its implementation. It appears the rule of thumb is to only use it when it has a very specific use, and it does not cause too many interruptions. Of course, every sport is different, but there are more than a few valuable lessons to be learned from cricket’s approach. 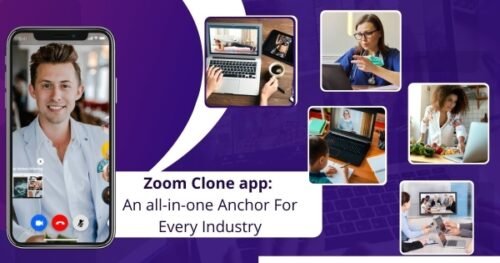 Zoom Clone app: An all-in-one anchor for every industry 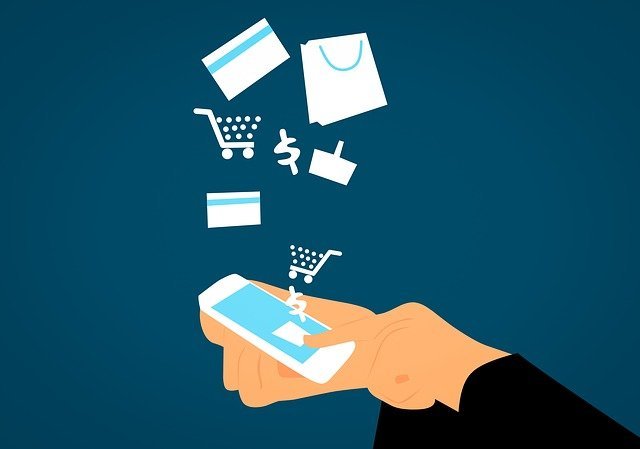 5 Of The Best E-Wallets In India 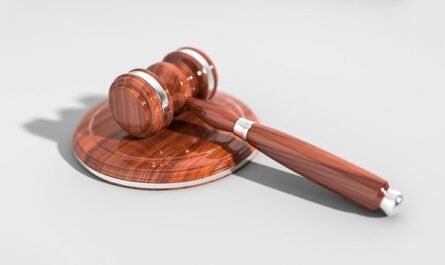 Some Essential Categories of Bail Bonds You Must Contemplate On