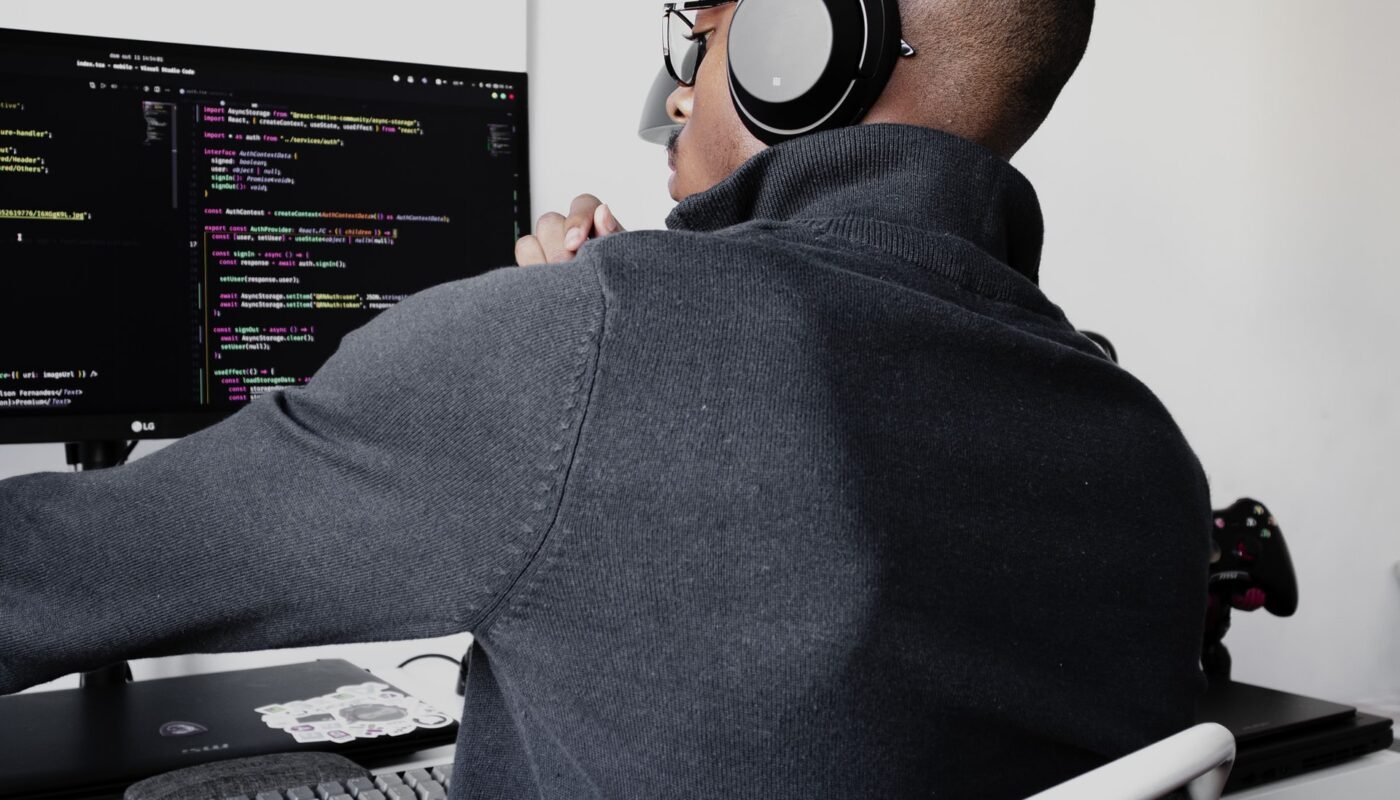 Many established firms and new businesses use JavaScript in the front-end creation of a website or a web-based application, and it is becoming more popular. As a result, developers were forced to learn two different programming languages in order to work on either the web application and the back – end development, or else the companies were forced to hire two separate developers to work on both the frontend and the backend. NodeJS is specifically designed to address this problem. NodeJS isn’t only for server-side programming, but it is one of its primary uses. Developers may now create both the interface and the backend of a website using just one programming language, namely JavaScript, by utilising the same. Also worth mentioning is that NodeJS is a cross-platform runtime environment that is built on the V8 Engine, which was developed by Google with performance in mind.

What is it about NodeJS that makes it so popular?

This is one language for both the frontend and the database, making it simple for development to proceed in both types of areas and not have to concern about the differences in the languages that are being utilised.

NodeJS is an event-driven technology, which makes it an excellent option for web applications and websites that get a lot of traffic and need a lot of event-based data collecting. For example, Netflix and PayPal.

These two factors have contributed to the rise in popularity of the framework, and the adoption of NodeJS by major corporations such as Netflix and PayPal has prompted other businesses to investigate and explore the framework’s potential benefits as well. The NodeJS framework is used by around innumerable websites at the time of this writing.

Is it truly a game-changer, as they claim?

Node.js is an open-source, cross-platform server running developed in JavaScript, and the most commonly used programming language in the world. It is available for free download from the Node.js website. It is designed for the development of network applications that are both quick and scalable. Since its inception, Node.js has shown to be a true godsend for industry giants such as Airbnb and Amazon, owing to the multiple advantages it offers:

The usage of open-source software is becoming more popular among businesses, and there are several compelling reasons to do so. Here are only a few examples of them.

You should consider using it as your primary programming language. It includes the minimum essentials as well as modules that assist you in developing scalable applications. Node is a popular platform among organisations because of its high performance and wide range of advantages. 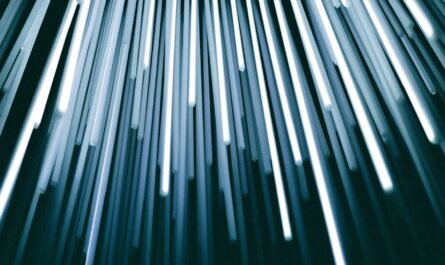 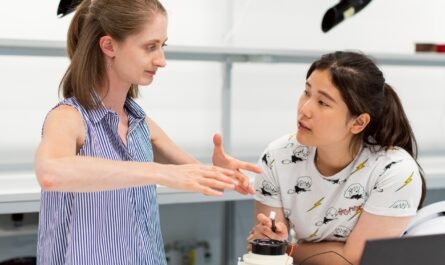 Major Roles Tech Will Play in 2022 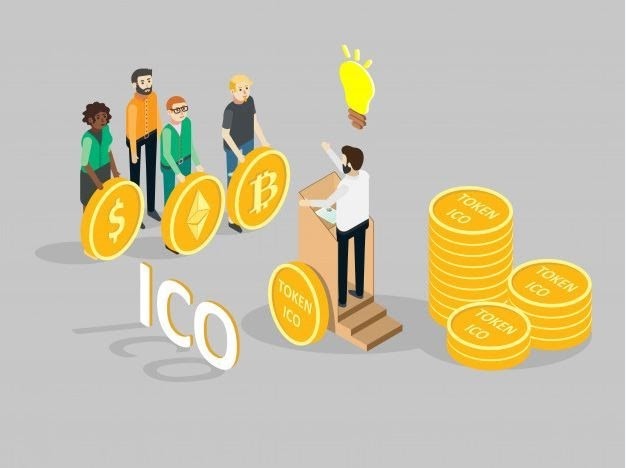 The Best Tactics to Implement While Promoting Your Own ICO