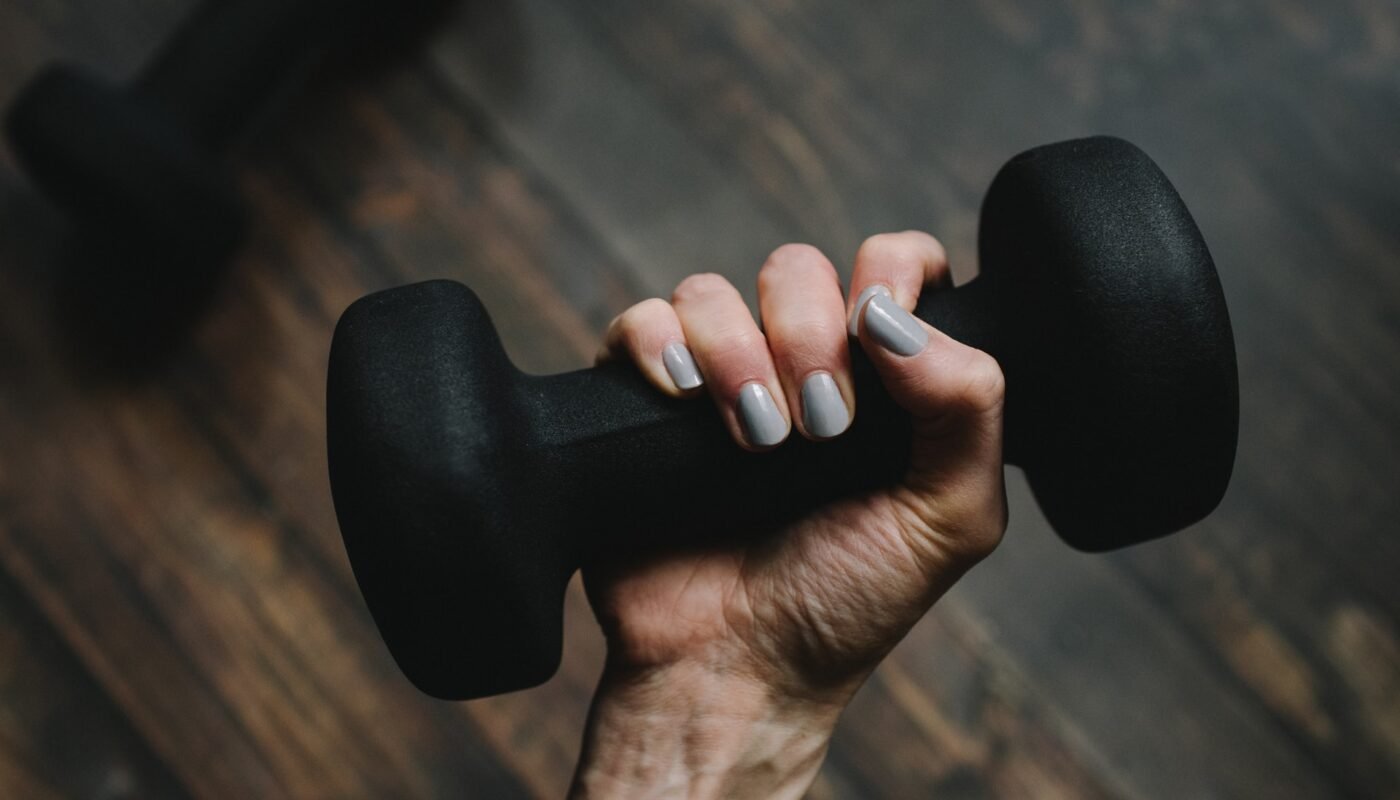 What is the strength of grip?

Grip strength is a measurement of muscular strength or the force or tension generated by the forearm muscles of a person. It is an instrument for screening the assessment of upper-body strength as well as overall strength. It is best used when multiple tests are performed throughout the day to monitor the performance.

Research suggests that grip strength in the middle of life can indicate physical impairment during the aging years and assist in determining the health of a person overall. All you require is a hand dynamometer and the norm tables for handgrip strength.

The grip strength decreases as we age. It can affect our daily activities. Simple tasks such as opening jars, lifting groceries, and turning doorknobs can be made easier or harder based on the strength and endurance of your hands.

A prospective study from 2018 discovered that stronger hand-grip strength was connected to the heart’s structure and function in a manner that suggests less hypertrophy of the cardiac muscle and remodelling.

In patients older than 40 years old with hip fractures, early tests can be a key indicator of the patient’s functional future.

Implementation of grip strength measurements in medical facilities for older patients onwards as part of the routine admission evaluation was suggested as the presence of weak grip strength in older patients is associated with poor outcomes in healthcare, including prolonged hospitalization and death. A large proportion of older patients were found to be susceptible to poor health outcomes due to poor grip strength and would benefit from exercise and nutrition interventions.

A cross-sectional analysis (2020) finds a weak correlation between handgrip strength and the standard strength measurements of the lower legs (hip, knee, knee, and ankle extensor/flexor muscle) and functional capacity among older women.

In certain upper limb conditions such as:

The therapist holds the dynamometer into the hands of the client while gently supporting the dynamometer’s base and will instruct the patient to squeeze the dynamometer as tightly as they can. The grip force is to be applied slowly without any rapid jerking movements. The wrist should be allowed to stretch when gripping.

There is a normative data set for pinch and tests. Additionally, you can compare the results against the opposite extremity of the user.

Before conducting a strength test, you should determine whether there are healing tissues that could be affected by this test. Then utilize a different outcome measurement.

How do you determine the amount?

The hand dynamometer can measure the strength of grip. But the method employed to determine grip strength varies depending on the situation, such as with respect to the type of dynamometer or measurement method that is used. It is possible to introduce measurement errors. The EWGSOP report recognized the difficulty of determining the most effective method to assess variables such as grip strength. We therefore did a literature search to assess the degree of variability in the measurement method of grip strength, as well as the possible impact on results given in the report.

Test results: Using all five fingers was the strongest while the strength of grip with the thumb alone was second highest. The grip strength without middle finger or the ring or little fingers were among the weakest. Different levels of positive relationships between each grip method and eight anthropometric parameters were discovered. The contributions of the thumb middle, index, the ring along with the fingers of little ones to grip strength ranged from 17 percentage, 22%, 31% and 29%, respectively.

The middle finger played the main player. The second involved the interaction of the ring and small fingers.

However, if you’re unable to do 5 different exercises. Go for the simple one. Take a hand squeeze exercise tool, and do grip strengthening exercise 10 minutes a day, and get noticeable results just after 90 days. 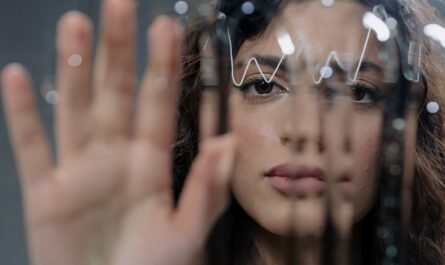 5 Things You Need to Know About PEMF 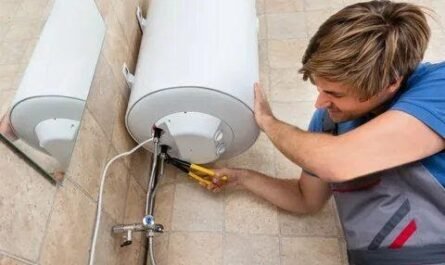 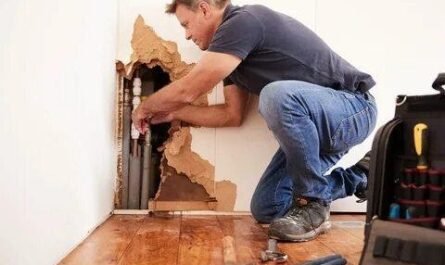 10 Tips for Preventing and Repairing Water Damage in Your Home