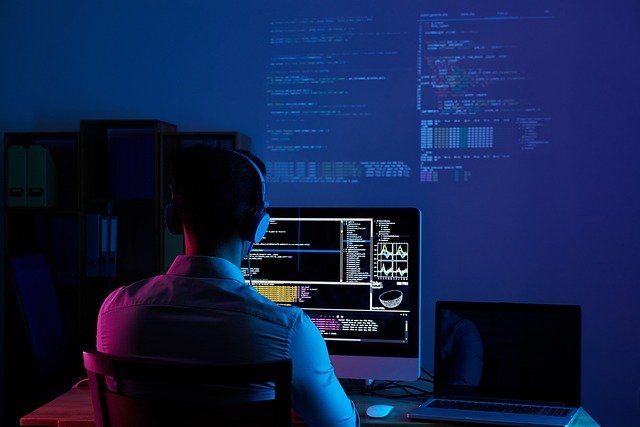 Websites and applications have become bones and muscles for enterprises nowadays. Every organization wishes to harness a next-gen, dynamic, and classy facade to foster a non-tarnishable impression on customers. Such a motive drives the evolution of websites and the underlying architecture, primarily the stack. When discussing the Stacks, some players are massive hits in the arsenal – MEAN stack being one of them.

Since its inception, the MEAN stack has been a buzzword among developers and corporations. Now, the web development stack has penetrated almost all businesses regardless of their sizes and industries.

Undoubtedly, the MEAN stack is the need of the hour, with substantial career opportunities across numerous companies worldwide. Moreover, MEAN stack development has become one of the highest-paying IT domains.

Consequently, we can observe massive traffic learning the MEAN stack and preparing for job interviews.

Is a full stack MEAN developer interview approaching you? We’ve got you covered! Leading sessions like MEAN stack training in Mumbai, Bangalore, or other metropolitan cities might have taught you enough to grasp the necessary skills.

Now, it’s time to brush your understanding and practice through a massive questionnaire. So, without further ado, let’s go through the 21 most popular full-stack MEAN developer interview questions!

1. What does MEAN stand for?

MEAN is the JavaScript framework that developers use to build web applications. It is the abbreviation for MongoDB, ExpressJS, AngularJS, and Node.js – the primary technologies behind developing websites using the MEAN stack.

2. What purpose does MongoDB serve?

3. What purpose does ExpressJS serve?

ExpressJS is an open-source web application framework that can host various Node.js applications. It ensures a smooth and glitch-free transfer of data between the database and front-end.

4. What purpose does AngularJS serve?

5. What is the purpose of using Node.js?

Node.js is a cross-platform, open-source, and single-threaded JavaScript framework used to build server-side and networking applications. It also boasts of an integrated web server that allows hassle-free MongoDB database implementation.

6. What do you mean by Scope in JavaScript?

Each function in JavaScript has a scope, a set of variables, and rules that define how their unique name reaches those variables. Only the code inside a process can access the function’s scoped variables.

7. What are MongoDB indexes?

Indexes assist MongoDB in smoothly and efficiently running complex queries. In the absence of indexes, MongoDB performs thousands of document scans to get a query result. However, with all documents having a specific index, MongoDB can limit the number of scans and produce faster outcomes.

8. What is MongoDB BSON?

The extension of the JSON model, BSON,  is a binary serialization format that can make remote procedure calls and store documents in MongoDB. It has more fields and data types than JSON.

Abbreviated as REPL, the Read Eval Print Loop is a Node.js program to build an environment like Linux/Unix shell or Windows command prompt. Such a console accepts codes, conducts evaluation, and produces outputs on the screen.

10. State the differences between Classes and Interfaces in Typescript.

We use classes as object factories. A class acts as a blueprint for objects’ appearance and attributes. In contrast, we use interfaces for type-checking in TypeScript.

11. Highlight some differences between Node.js and jQuery?

The JavaScript framework, Node.js, is used to build server-side applications. In contrast, jQuery is a module that supports looping, AJAX, and DOM traversal.

12. What is Dependency Injection?

Dependency Injection is nothing but a unique concept for software design that helps you inject a service independent of client utilization.

13. What do you mean by Routing Guard in Angular?

Routing Guards in AngularJS are interfaces to direct the router about allowing or denying the navigation request to a specific route.

14. Is TypeScript compatible with all object-oriented concepts?

Yes, TypeScript is compatible with all object-oriented concepts.

15. What do you mean by Containerization?

Containerisation is the latest virtualization strategy and is an updated version of the conventional hypervisor-based virtualization.

16. What are the applications of Node.js?

We can use Node.js to develop numerous applications like streaming apps, single-page apps, IoT, and much more.

17. What do you mean by Cross-Site Scripting (XSS)?

Cross-Site Scripting is a technique that encourages users to click malicious links and run scripts that secretly send cookies to cyber attackers.

18. State the most significant difference between GraphQL and REST?

REST deals with dedicated resources. In contrast, GraphQL leverages graphs to map everything and rapidly find answers to queries.

19. What do you understand about MongoDB not supporting ACID properties?

It can be a bit wrong to say that MongoDB does not support ACID properties. MongoDB lacks transactions, and ACID-compliance is considered at the document level. All updates in a document follow ACID properties at any point in time. The changes are ideally Atomic, Consistent, Isolated, and Durable.

20. What is Redux in AngularJS?

A grid system can be considered a structure that allows content to be piled consistently and understandably vertically and horizontally. Rows and columns are the two main components of grid systems.

Phew! You are already halfway through the job offer with the above knowledge. All you need is to re-read the above questions and get a good hold of the answers. Finally, be confident and believe in yourself in all interviews. Good luck!

Read also: How Much Does It Cost to Develop a Custom Application? 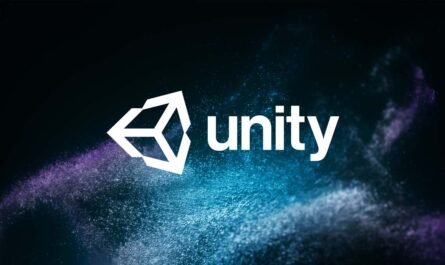 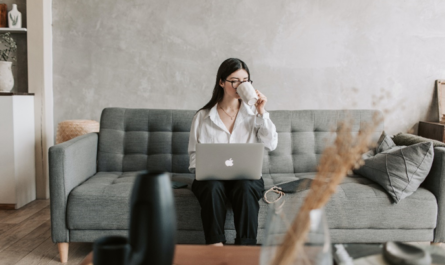 5 Benefits of No-Code To Help Build Your Next Startup 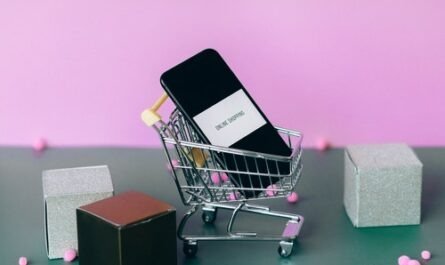