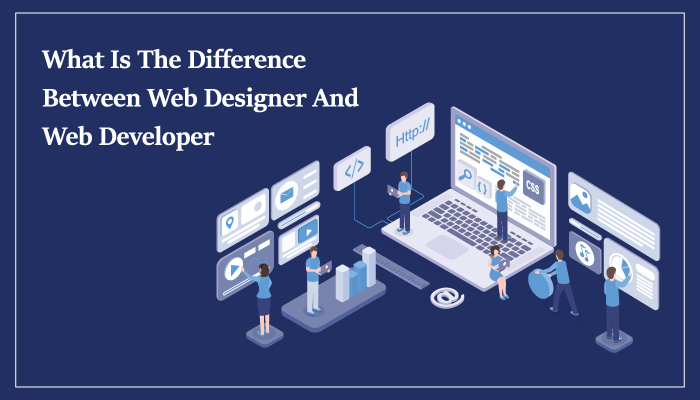 Many of you don’t know about the difference between both them. If you are planning to make your career as a web developer or web designer you have to be knowledgeable about both fields.

As they both are quite different from each other web designer possess strong designing skills and web developer is smart enough to code and bring functionality to websites.

However, a successful designer must have a strong graphic, and creative skillset while on the other hand web developer easily converts web design into a functional website.

If you are looking for making a career in the field of a web designer or web developer you’ll have a deep understanding of these two fields and their skillset.

Also look out for important factors such as growth, career opportunities, and wages. In this blog, we shall be discussing the major difference between the best web designer in USA and web developers.

What is a web designer?

Web designer aims to create user-friendly visuals and encourage visitors to stay longer than possible. In addition to framework and structure, the website should translate all across the devices.

Also, they have to keep themselves updated with the new trends in the industry and try to use them in their best practices. They have to work on brand images, color pallets, fonts, and many more.

They need to design the website with consideration of how their design affects the coding of the website and have to create mockups before handling the work to developers.  Web development company hire web designers to aware businesses of the services and products they are offering.

Now your concept of a web designer is clear if you want to know about the types of designers read along.

Every designer has unique work and there are different types of a web designer which is mentioned below.

UI designers play an important role in designing the front end of the website and help in user interactions. The role of a UI designer is to enhance the user usability of a website and create user-friendly aspects. Also, to take care of optimization and encourage conversions.

UX designers structure the website in a way that helps in increasing user engagement and deliver a positive user experience. This involves a lot of research and testing of the data that is used to finalize the design.

As the name suggests itself, they work with the visual elements and layout of a website which combines both the work of UI and UX designers. By using wireframe and prototype tools that help in designing the site framework and creating mockups throughout the website development process.

Mostly, the work of a visual designer ensures the interface of the website is both pleasing and user-friendly. They use design software and programs like adobe illustrator and Photoshop etc. Also, they use image compression and optimization tools for building good websites.

In the above section, we have discussed the types of designers and you will find best web designer in USA. The next section will give you further knowledge about web developers.

What is a web developer?

A web developer’s job is to build and maintain the structure of the website which involves a lot of technical work that includes complex coding and certain programming languages. They turn the ideas of designers into functional websites.

They construct a website from the base with the help of coding and work on configuring the database on the back end. They do debugging and handle post-launch services which help in providing maintenance and support to fix server hosting and issues.

Simply, a web developer does to a website what a designer does with the fabric to construct it. They take proto from the web designers and build the foundation to ensure the functionality of the website.

Read further to know more about the types of a web developers.

A web developer used programming language to give functionality to the website that depends on the work they do which is depend on the types of designers.

They do the complex task of code and database management with the help of programming languages such as C++, Java, Ruby, PHP, SQL, and many more. The major work that goes behind the website is all done by them as visitors can only see the front end.

They do both the work of front-end and back-end developers for a website. They have a solid foundation of how these parts function together.

In the next section, you will get to know about the major difference between a web designer and a web developer. Read further.

The major difference between a Web designer and a Web developer

Hopefully, till now the concept is clear what they do further we shall be discussing the major difference between web developers and designers.

As per the above section, your  vision is clear the major difference between a web designer and a web developer both roles are interdependent to deliver a quality product.

Finally, you made it here if you are more interested in the colors and themes go for the web designer, and if code and technical aspects are what you like go for web developers. Many PHP web development companyhelp businesses in developing full-fledged websites.

Read more: 5 Free Resources to Level Up As a Website Designer 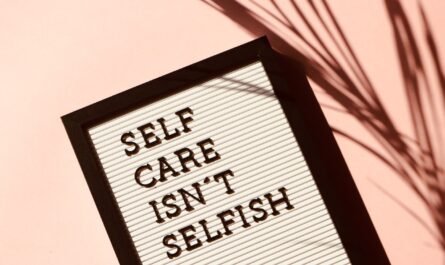 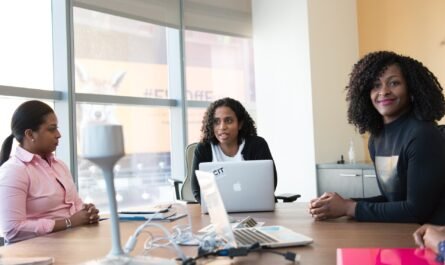 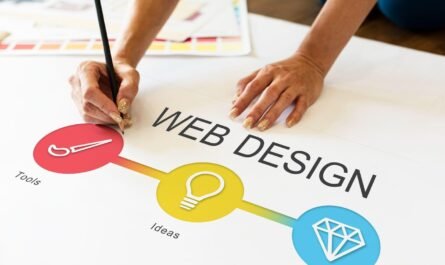