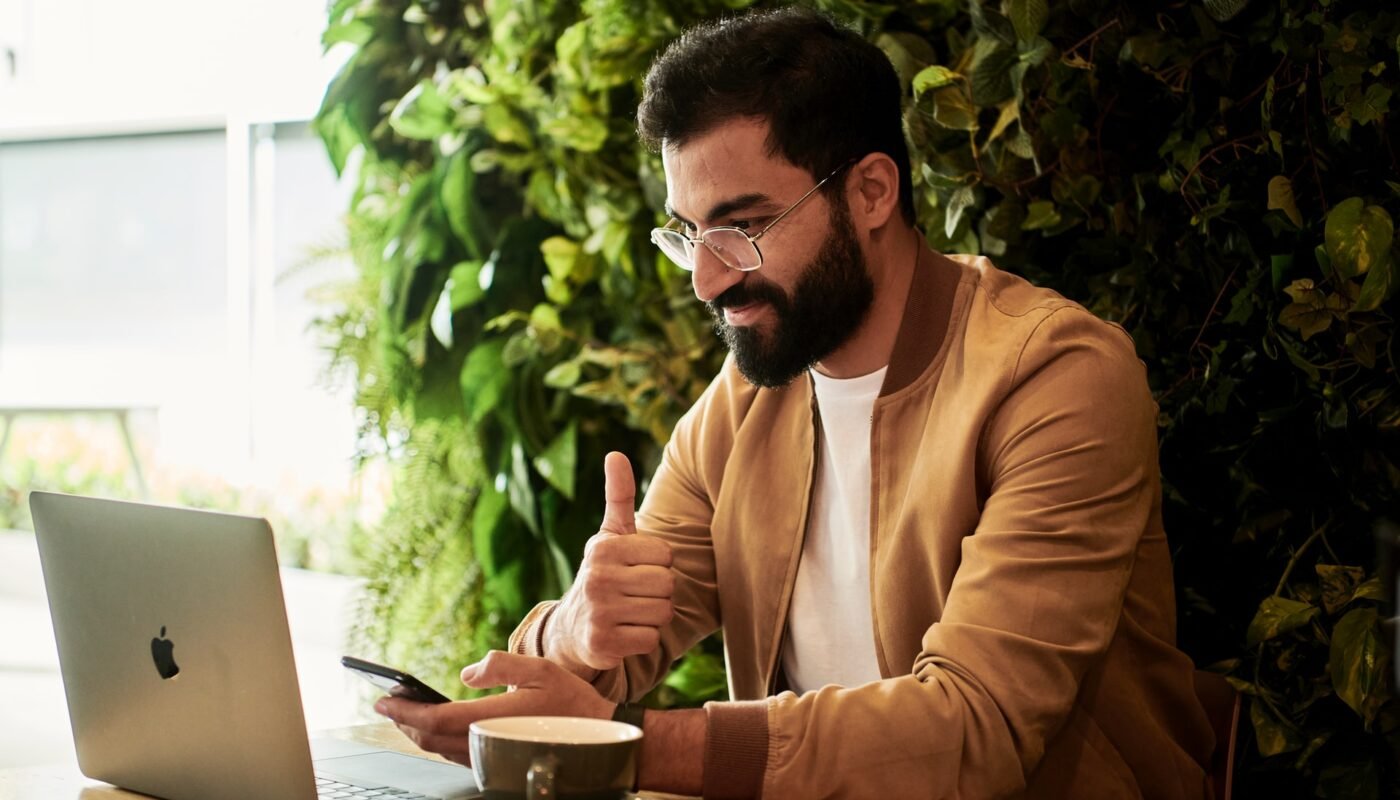 The Cambodian roadmap to a zero-emission future has been announced and companies will need to follow suit and make sure their operations help the country get to a net zero future by 2050. Net-zero target, a few months late is better than never at all.

Having promised to commit to a net zero target at COP26, Cambodia recently became the first nation in Southeast Asia to commit to carbon neutrality by 2050.

Cambodia has said it is committed to reducing deforestation by half by the year 2030 and reach zero emissions in the forestry sector by 2040.

Can Cambodia reach this audacious target? It’s doubtful. Still, the initiative is welcome and could boost investment in Cambodia now that there’s a roadmap.

The country mostly emits carbon dioxide through the agriculture and forestry and land use (basically, land-based commodities) sector, according to Climate Watch. In 2016, they accounted for 77% of total emissions. Convincing businesses that extract resources from natural reserves and the estimated 1.7 million agricultural households to change their ways will be difficult. Further, given Cambodia’s rising consumption forecasts, it will invariably need to import more coal and oil. By 2050, the energy sector is expected to be the highest emitter.

A number of sectors are set to be affected in various ways that will be hard to forecast. Even agreeing on the gold standard will be tough. For example, consider the real estate sector.

Real estate developers will need to follow the National Energy Efficiency Policy requiring buildings, the supply chains within the industry and the public services they avail (roads, bridges) to be a lot more energy-efficient. Not only will carbon capture and storage be the norm for cement kilns, for example, but individuals and developers will also need to integrate distributed energy into building codes. Simply put, energy infrastructure in buildings will need to be compatible with renewable energy sources as the latter will likely follow a different grid and distribution network.

Are real estate companies responding well? Real estate in Cambodia is one good way to understand the broader developments in the country given how it is linked to all the other sectors.

It’s hard to tell now. For one, there is no clarity on what constitutes a green building. At this juncture, the Cambodia Green Building Council (camGBC) launched last year appears to be the most significant actor. At the same time, the National Council for Sustainable Development has jurisdiction over the issue so it’s unclear if camGBC will even be able to supervise green building constructions just yet. Meanwhile, outside certifications like LEED, or Leadership in Energy and Environmental Design, have yet to be introduced.

There are some early movers.

Canopy Sands Development, part of Chen Zhi Cambodia’s Prince Holding Group, is working on a flagship project in Sihanoukville known as Ream City that is currently working on the first phase of its development. It will eventually feature condominiums, landed and beachfront homes, shopping malls and affordable housing estates a short distance away from the airport.

It may take nearly three decades for full completion but it will be a model ‘sustainable city’ that may have no parallel in the country.

According to Khong Weng Fook, managing director of Canopy Sands Development, the project, which will be built on reclaimed land, will involve ideas like resource recycling, transit-oriented development, ecological restoration efforts and involve design consultants with experience on designing green initiatives. It looks like it could be the country’s first and only green development project that could set an example for the rest of the country.

Led by Chen Zhi Cambodia Prince Group, it’s part of a wave of new developers that are looking to fill Cambodia’s growing modern housing needs. (Real estate in Cambodia has cooled of late due to the pandemic and an Omicron-related surge in infections but construction projects are yet to be abandoned.)

The pandemic was a turning point.

It’s good to note that Cambodia is taking its net zero commitment seriously. All societies are right now. The challenge is to square the need for development to enhance livelihoods in the face of changing demographics and modern societal and climate-related developmental needs. Cambodia has to act soon given its vulnerable coastline.

In the future, investments in Cambodia will involve capital from a diverse range of sources.

Ultimately, there are job opportunities and economic benefits as well.

In its masterplan, Say Samal, the Minister of Environment, notes in the foreword that there is the potential for 449,000 additional jobs to be created in the process.

These could involve green building consultants, for example, or maintenance experts.

Expect a number of net zero announcements by corporates as well. The ones who do so early will surely gain the favour of the authorities, gain the time needed to make the right investments and secure a valuable marketing opportunity as well.

So far, only one garment factory in Phnom Penh owned by Hong Kong-based Luenthai Holdings Ltd, one of the largest apparel manufacturers in the world, has been certified under LEED V4 standards. 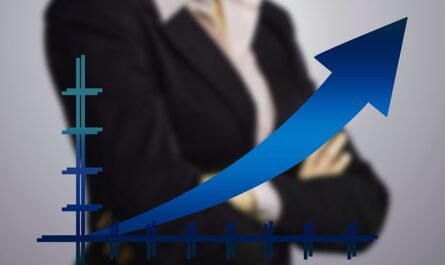 Trade Life: Taking Your Contracting Business from Small-Time to Big-Time 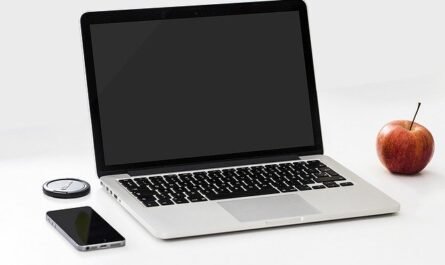 Which Things Notice Before Buying a Laptop 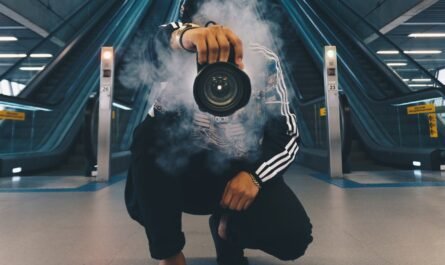 The Best Photography Companies in Scandinavia