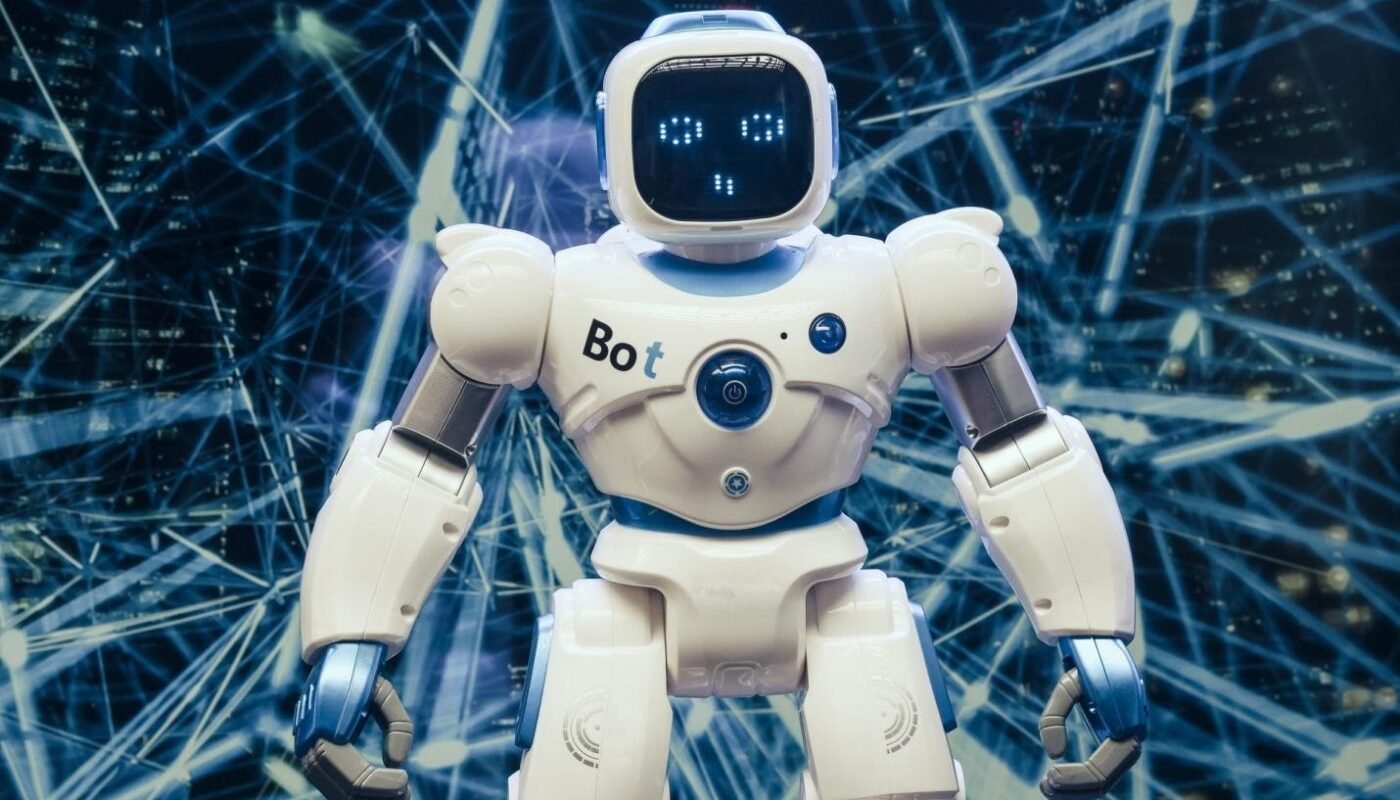 Do you remember the famous phrase “The adventure of life is to learn,” commented by the writer William Arthur Ward. The biggest part of our life is learning new things. And just like any other industry, the education industry continues to innovate and opens to new methods of early childhood education. This is not just to improve engagement among students but also to deal with unexpected circumstances like the COVID-19 situation where students are studying remotely.

So far, we have learned that digital tools are a fantastic complement for teachers. But the question comes down to whether people are ready for such a huge shift and bring physical, social robots into classrooms? Another concern that arises is what roles they play for the future of education?

Social robots are created physical machines that are created to interact with humans. It also involves social behaviors like speaking, listening, and expressing emotions.

Dr Michelle Neumann is named as a leader in the Australian 2020 research list in early childhood education research. He is a pioneering behavioral study in childcare centers to observe how young children interact with the humanoid robot named ‘NAO’ created by SoftBank Robotics. According to her, ‘NAO’ used in the study plays a vital role in teaching children emotional and social skills.

As per Research & Market, it was predicted that the education robot to reach USD 1,689 million by 2023. Therefore, the adoption of humanoid robots is expected to grow fast. It has been found that the deployment of robots already takes place in early childhood education systems and focuses on students from kindergarten up to grade 12. Some of the popular examples are EMYS, Tega, and Kaspar, and also Furhat.

Social robots like Furhat can take the role of tutor, reducing the workload for teachers and peers to collaborate with students and practice existing knowledge.

Listening to and telling stories is an important part of developing the language and social skills of children. Children should get quality story time from their parents or elders, but not every child is lucky enough to get that kind of support. Furhat robots can create fantastic opportunities for immersive storytelling. They can instantly change voices, faces, and even gestures for enacting characters from books. As a result, children will be able to engage and interact with the robot more easily. Such interactive storyteller applications are even developed and piloted to gather with libraries around Sweden.

Practicing and developing social skills is another aspect of early childhood education and learning. Since children with autism spectrum disorder (ASD) requires extra attention of practicing. The robots can interpret various types of gestures or social behaviour. It acts as a valuable tool that stimulates “real-world” feelings and situations. It will help children to practice skills in a safe way.

3. Learn the future aspects of programming

There is a rise in demand for children wanting to learn how to program. All the robot enthusiasts out there are quite excited about the increased focus on tech skills. But the scope of learning does not just end at programming, the next generation of tech development is focused on how humans interact with machines and also especially for the machines that can speak and interact in a human way. Thus, all of us need to understand how the interactions with robots are created and how to make them more valuable and meaningful.

Research labs and scientists are constantly finding new ways to understand human connection, perception of speech and language, social behavior, and psychology at large. There are experts in the fields who are using Furhat to run controlled experiments. Another great example will be the Centre for Social, Cognitive, and Affective neuroscience (cSCAN) at Glasgow University, where the experiments with Furhat will be conducted to investigate all the cultural differences using facial expressions for social communications.

Social robots like Furhat are best for learning a new language. It can take the role of a conversation partner as well as the teacher for practicing new or existing language skills with the user. Furhat robot is connected to speech recognizers from Microsoft and Google, which can understand over 120 languages and speak 40+ languages, making it an unparallel tool. Furhat robot was used to make an initial pilot in Stockholm to practice Swedish for immigrants with positive results.

Social robots will prove useful for curricula that need engagement with the physical world that one cannot get from just using a touch screen. Users tend to show increasing learning gains while interacting with physical robots. Especially during remote learning, social robots can provide the human touch that student’s miss in their online classes.

Also read about: New Hire Documents Every Business Needs to Have

View all posts by Suhana Williams → 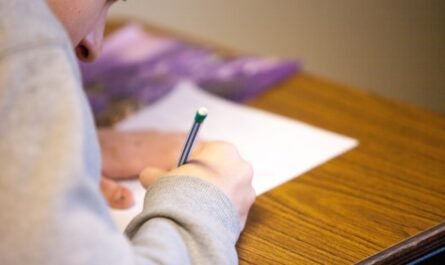 What are the Talent Q tests and how to pass them? 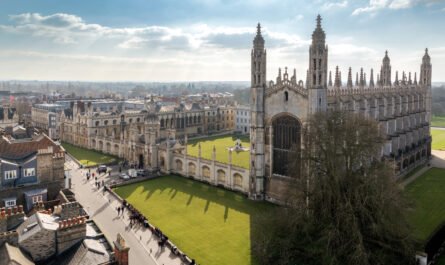 Top Tips on How to get into Cambridge University 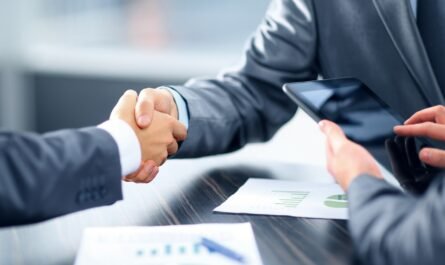 How to Manage Your own Investment Portfolio?