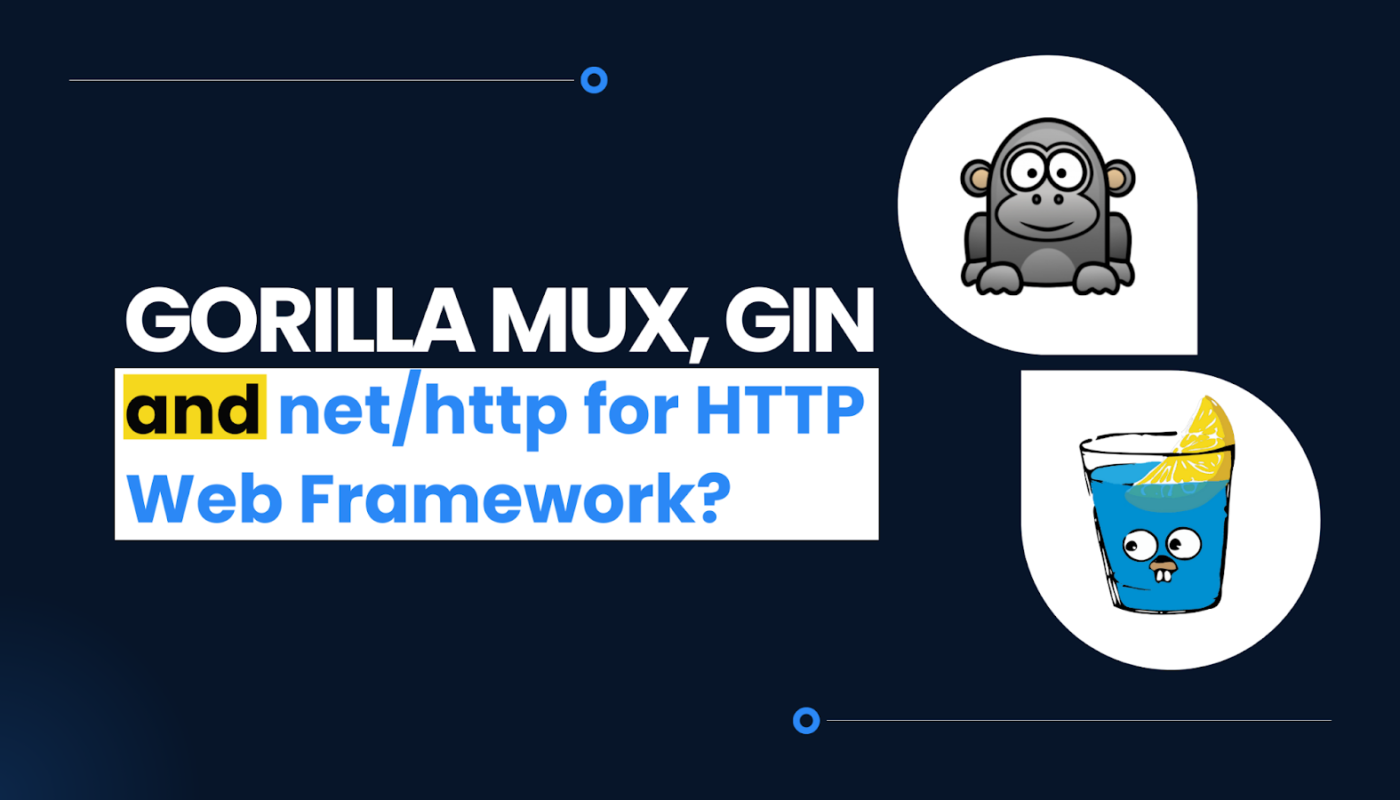 As you might have guessed from the title, this blog is all about studying the various packages and web frameworks, such as gin, net/http, and gorilla mux. Clients that wish to hire Go developers to build backend servers especially want an uninterrupted, fully operational server. We will thus examine their differences and determine which is best for developing HTTP servers. Therefore, let’s begin.

What is the Gin Framework?

Different Attributes of Gin Framework that Makes it Crucial

The gin framework is free to use because it is open-source. Additionally, it is open to future and ongoing improvements from developers all around the world.

One of the quickest web frameworks out there is Golang Gin. It is fast and effective since it is based on the massive Gin gopher library. It makes use of radix tree-based routing, a data structure that helps arrange IP addresses into groups in an organized manner.

One of the fundamental components that all contemporary frameworks have is routing. A URL may be used to visit any website or API endpoint. Gin provides a quick router that is simple to set up and operate. Gin routers handle patterns and groupings of URLs in addition to processing specific URLs. Infinite nesting doesn’t affect the groups’ performance.

What is the Gorilla Mux?

Meanwhile, if you are working on a backend project, and you cannot resolve an issue, then it is wise if you hire Go developers. They will cater to each of your requirements.

Features of Gorilla Mux that Sets it Apart

Mux allows middlewares to be added to a Router when a match is made, where they are then run together with their subroutines in the order they were added.

What is the net/http Package in Golang?

Due to its simplicity and importance, this package is one that every developer should be familiar with. So what is the package’s intended use? This package enables you to use strong compositional ideas to construct robust HTTP servers in Go.

Developers may use http.Post and http.get to generate HTTP requests while carrying out CRUD operations. The package is crucial for routing and response objects.

The package makes it possible to maintain succinct, straightforward code. Regardless of whether you use frameworks like Beego or gin, the same ideas apply. However, the processes are fairly distinctive.

To correctly utilize the package, you must first use the http.Handlefunc function, which instructs the server which function to run to process HTTP requests. The http.ListenAndServe directive, which assists in launching the server and forces it to pay attention to requests, is then used.

You’ll see that the gorilla mux library is more often used by developers than the net/http package.

The Gin framework is most preferred by developers in comparison to net/http.

Hopefully, you have a clear idea now as to which library or package you must choose in order to develop HTTP web framework. 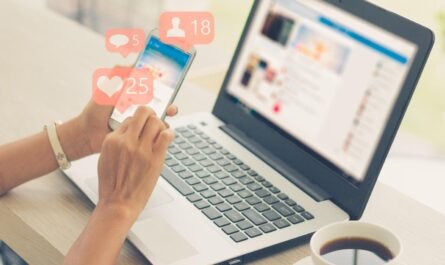 5 Technologies Taking Social Media towards Its Next Evolution Set 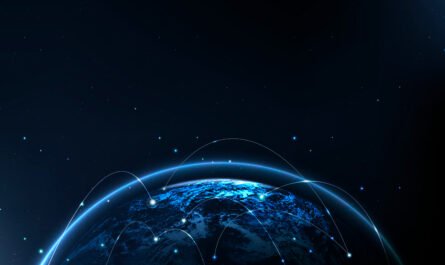 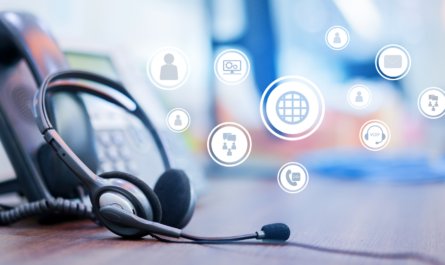 A Rigorous Comparison Between VoIP Phone System and Traditional Phones