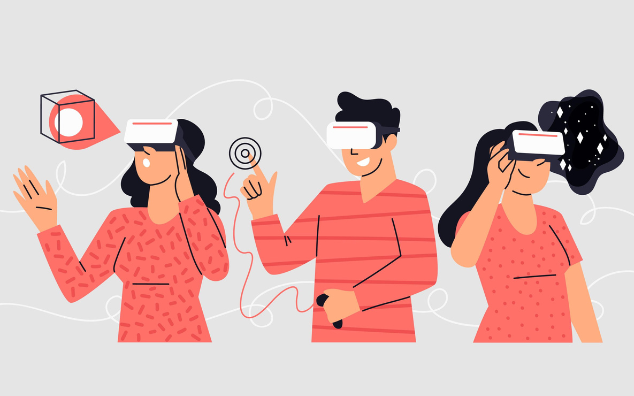 Minute, wireless transmitters that use very low-energy Bluetooth technology to send signals to and from other smart devices with Bluetooth connectivity around them are called beacons. They are one of the newest and most rapidly growing innovations and technology in the world of networking and proximity marketing.

Beacons are one of the easiest and most efficient ways to establish connections and brand trust with customers across the globe which otherwise in a physical world is a huge almost impossible task. Beacons trigger and deliver information, adverts and proximity campaigns based on the location of the user tracked through his/her smartphone or other devices. They also collect important data like date and time among others to be more personalized and increase engagement.

Brand marketers can use cell phones and emerging technologies like beacons to send messages to customers based on their location. This capacity to locate a location might also reveal information on what consumers are doing, such as shopping, going to a concert, or having lunch. While this revolutionary technology gives a lot of benefits for strategic communicators, it also presents a number of obstacles, the most significant of which being customer apprehension about location-based technology’s reliance on push services.

Consumers must subscribe to location-based services in advance, according to privacy legislation and mobile phone settings, in order to regulate push notifications and pop-ups and avoid being bombarded, particularly with irrelevant or unwanted advertisements. Marketers and communicators tread a delicate line between boosting brand utility and maintaining brand integrity. and utilizing this technology’s invasive potential.

Make the most of beacon technology

To make the most out of whatever experience is promoted, consumers must currently download beacon applications and “opt in” to beacon services. To get rid of this issue, companies and agencies must build campaign strategies that raise consumer awareness of and engagement in beacon technology, which enables advertisers to reach consumers at the most relevant time and in meaningful places, with the most relevant feature to them.

The existing beacon-related literature has successfully launched a discussion about the varied fields of potential application for companies and brands to utilize this technology. The studies analyze these existing softwares and draw a summary, an overview of how these can be incorporated into future strategic campaigns to increase the importance and personalization of engagement in the digital age.

Most high-end or even mid range smartphones, including those manufactured by Apple, Microsoft, Samsung, and Nokia, have included the then new BLE technology. It’s almost amusing that the technology hasn’t yet become a global trend in the world of technology and marketing. Most major early adopters of this technology started out by testing this technology in only a small portion of their users. With the first major huge scale execution coming in at an unlikely event. MLS. Major League Soccer. A sports event in the United States. Which draws huge crowds from nationwide and is a popular fan attraction.

i-Beacons were placed at 28 out of the 30 stadiums where the MLS league were to be played out and quite expectedly fans checking on the respective apps alongside sales and interactions increased two folds. With the app helping people navigate and execute actions within the park with ease and efficiency. Including pulling up ticket qr codes as they approached the gates and giving out interesting trivia and facts of places they moved in and around.

Also Read : How to Build a Successful IoT Startup

The current state of beacons

Beacons are becoming the most popular ways to improve customer interaction across industries, especially in marketing and retail, due to their ease of deployment, low cost, and high effectiveness.

In such a short period of time, beacon technology has produced numerous start-ups and new beacon varieties. Beacons, unlike other emerging technologies such as virtual reality and augmented reality, are noted for not just their cost-effectiveness and ut, but also for providing intuitive and innovative services.

In such a short period of time, beacon technology has produced numerous start-ups and new beacon varieties. Beacons, unlike other emerging technologies such as virtual reality and augmented reality, are noted for not only their cost-effectiveness and utility, but also for providing intuitive and unique ways for end-customers to engage.

This is why established enterprises as well as small and medium-sized businesses have embraced beacons and begun to reap their benefits.

The following are the benefits you could use to your advantage(s) as brand, business, shop owners and otherwise. Beacon apps ensure:

Location tracking although the accuracy is up for debate, it still is a far clear winner over conventional Bluetooth, WiFi and Gps. Through which you could track customer movements through your shops. Their favorite spots, their buying habits and customize and make changes accordingly.

Beacons are spread far and wide all around us in different sizes and shapes. The most commonly used ones are:

The use and its perceptions

With its success in initial years. The sales and adaptation to the technology was still slow and gradual. Eventually more and more public spaces like those of airports, malls and others started adapting and using beacons for their benefits. With more and more people getting used to the technology. It had become inevitable in the current scheme of things. But with the successful takeover. People including users and sellers, retailers alike began laying out their concerns about its overuse.

Beacon tools although cost effective and efficient in comparison to physical forms of marketing like those of printing fliers and putting up billboards is confined to bigger brands who won’t shy away before spending a fortune on a guaranteed investment of engagement but to smaller companies this means staying in the shadows for even longer not being able to afford or compete with these strategies and newer ways. While with its widespread usage and profits.

Beacon apps are becoming cheaper and are believed to be cheaper than light bulbs in the near future. Smaller and newer companies including fewer older conventional one’s too are still warming up and discussing the ideas, the benefits, the usage and more and are not exactly sure of hopping onto the trend.

The consumers on the other hand have mixed feelings regarding the technology with reviews and perceptions almost perfectly split in half. With half the population agreeing on it’s use and feeling customized applications are the way to the future and are beneficial for individuals and possess no harm. The other half strongly disagrees and feels it’s an invasion of privacy that these technologies have slowly crept into under the guise of personalization.

What remains unchanged and common in both groups though, is the fact that almost the entire generation and population of millenials have been raised with these technologies around and the older population too in keeping up with times have grown used to and dependent on these apps. Hence, whether they are in or against them is only a matter of ideology and not choices. As to get through their daily lives and needs. They inevitably end up using them.

In conclusion, beacon apps themselves do not have intrinsic traits. It’s their interpretation and use by companies and clients that change their methods and use cases. To choose the right spaces and adapt to newer technologies for churning out profits as has been the case with every new advancement in technology. Its use and execution, similar to every other commodity and facility in one’s life, is based upon oneself. While perceptions about beacons are divided, it’s utility is inescapable in every sphere.

View all posts by Kenny William → 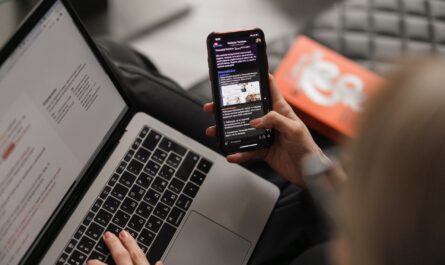 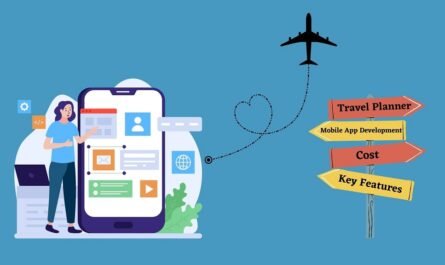 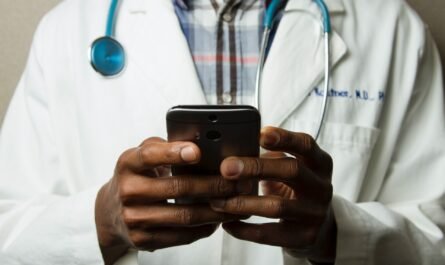 How app development can empower healthcare industry in coming future