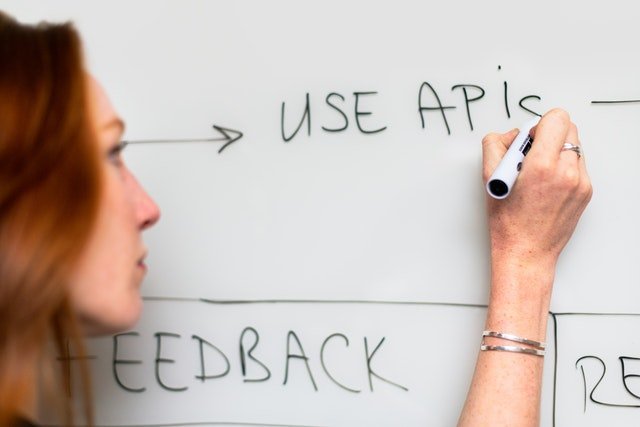 Ever since the world has adopted the digital transformation goals, APIs have become more significant than ever. Everything that you see, share, or communicate is being transmitted over the Internet with the help of APIs.

And therefore, when integrated into modern IT solutions, it becomes necessary to foster API testing. It is vital that APIs like any other functionality must be evaluated on the quality attributes to ensure optimum performance. The process includes keeping a check on functional requirements as well as all the non-functional factors.

In this blog, we will aim at highlighting all the API testing types that can help create a sustainable IT solution. On top of that, we will talk about the definition of API, its advantages, and other essential details that can help you foster API testing with ease.

In general, API or Application Programming Interface is meant to connect two different software systems and allow exchange of data. Moreover, software with API can perform many functions compared to other software systems.

An API could explain the types of requests that can be made, how they can be made, and the data formats which must be used to transfer information between two systems. Thus, the entire purpose of using APIs is to drive security. Unlike standard user inputs/outputs, API testing services makes software to send calls to the API in order to receive production and record system response.

Coming to API testing, it is a process very different from GUI testing as it does not focus on the app appearance but works on software architecture’s business logic layer.

Since data exchange is made with JSON and XML, automation can be done using any language, irrespective of which language was used to develop the application. Moreover, XML and JSON are structured data which allows stable and rapid verification. Moreover, they bring along built-in libraries to aid data comparison for the available data formats.

Another significant advantage of API is accessing the application without UI. It means QA testers can run API tests without knowledge of the applications. It gives early visibility to QA engineers to look into errors and faults without affecting GUI.

API testing not only brings the normal UI regression test suite that takes 8-10 hours to 1 to 2 hours but even aids in creating automated tests with high coverage on functional and non-functional testing.

API testing allows the most integrable tests. For instance, if you need to run GUI tests after API testing, it allows you to introduce new users within an existing program before GUI testing begins.

Last but not least, API testing allows an early assessment of the build strength of the app under test while cutting any flaws that can hamper future performance. Moreover, API testing brings you so many toolkits and frameworks to automate API requests enabling API test automation suite building.

To put it in words, API testing as a practice allows early identification of bugs and defects while saving you money and time. And therefore, it becomes necessary to understand the types of API testing in order to ensure maximum benefit of the technique.

It aims at ensuring that the right product is built? Is the API accessing the data correctly? Is the API working precisely and efficiently?

Though validation and functional testing are universal practices, UI testing is more of a particular task. It works on checking the user interface for API and its components. It is usually done to check the usability and efficiency of the API at both front-end and back-end.

Narrower than validation, functional testing is meant to check the codebase to guarantee API functions satisfy the expected parameters. It is meant to ensure that any errors found must be handled appropriately when desired parameters are not attained.

Driven by realism, load testing aims at removing errors in practical, to ensure the application works smoothly under the given load. Usually worked after working on a unit or codebase, it helps to work on peak performance scenarios of yielding API capabilities.

Implemented to secure API implementation from outside threats, security testing aims at the use of encryption technologies and the architecture of the API. Besides, it works on user privileges and validating authorizations.

Penetration testing works by analyzing the threat vector from outside. The process works at testing functions, resources, and processes including the whole API components at times.

Fuzz testing is the part of security auditing where a large amount of random data is allowed to enter the system. The system is then checked for any crashes or unexpected behavior of the API.

Unlike regular load testing that works at implementing the CI/CD setup, Performance testing works on ready API for RESTful, SOAP, and other web services that help integrate optimal performance for the CI/CD workflow.

Used to check app functionality and performance under live-like conditions, the end-to-end testing of APIs work at recreating real-world scenario from beginning to the end. This type of testing ensures the accurate and efficient functioning of product subsystems.

Component testing as its name suggests works on checking different system components without integration with other elements. It is also known as module testing as it works on testing of units, programs, and modules of the entire system.

Scenario testing is a software testing technique that works on scenarios or speculations. It works on checking the system problems, process flows, and other factors that can help confirm the product to be convincing and dependable.

Lastly, API testing ends with omnichannel testing i.e. checking the app on different devices and platforms in order to yield a uniform and seamless digital experience.

Implementing API testing needs careful consideration to organize API test cases into the right test categories. The process thus needs to include the declarations of the APIs at the top of each test to align with the parameters correctly. More importantly, it is necessary that API function calls must be prioritized for quick testing while checking each test case must be self-contained and feasible.

Also, making your API testing initiatives a success needs you to avoid any test chaining. Rather the testers should give special attention to dealing with one-time call functions. It requires performing call sequencing and meticulous planning but it is vital to create API test cases for all conceivable combinations of the API to yield maximum test coverage.

Kanika Vatsyayan is VP Strategies at BugRaptors who oversees all the quality control and assurance strategies for client engagements. She loves to share her knowledge with others through blogging. Being a voracious bloggers, she published countless informative blogs to educate audience about automation and manual testing.

View all posts by Kanika Vatsyayan → 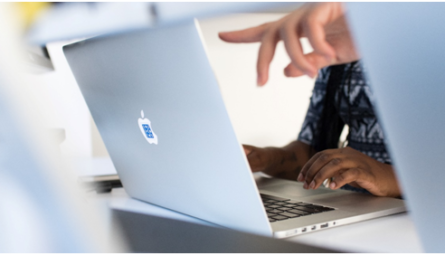 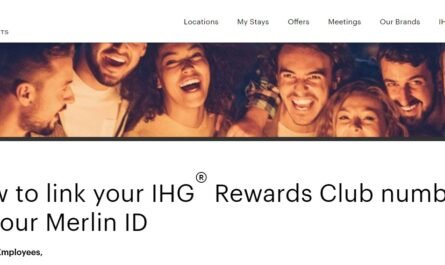 How to Sign Up For the IHG Merlin Employee Portal