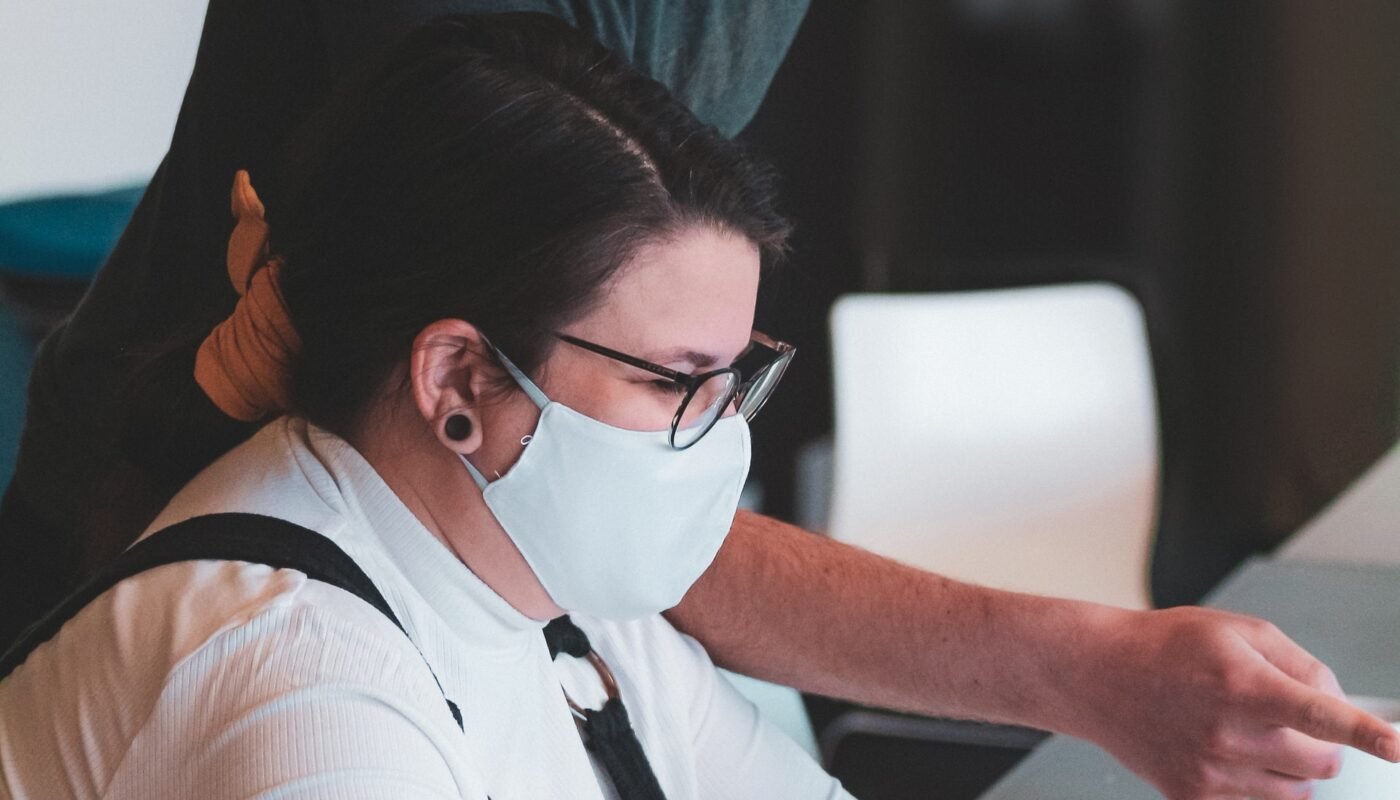 A plethora of tools across the cybersecurity market are designed for any security operation center (SOC) to use in tandem for heightened protection against threats to a team’s network. Many of these tools are specialized toward one specific purpose, such as sandbox environments or URL filtering, while others can include various methods of protection all at once. However, it’s only by bringing together tools of various types that you and your SOC team can ensure the highest level of endpoint security.

If you’ve ever combated a suspected virus on your computer before, you more than likely started up in “Safe Mode” to verify whether you had a problem on your hands in the first place. Safe Mode, of course, is an isolated environment that allows restricted operations of a computer in the most basic sense, requiring only the most essential programs — leaving you to attempt detection of a virus in the nonessential software you have downloaded. Sandboxing, as this is often called, replicates your usual digital interface in a way that’s safe and operable even when your operating system is under attack. Similarly, you can isolate internet browsers from your computer’s valuable assets, making the degree of separation preemptively to guard against such attacks in the first place. Through sandboxing and browser isolation, you can not only identify threats, but help your endpoint avoid them entirely.

One of the most common and most basic tools in the suite of endpoint security is an antivirus program, which is used to scan your computer for existing compromised files and to purge them upon detection. This type of program can often also come with detection protocols for signature-based threats, which are common among malware of various types. While not as useful on its own against more advanced threat types, antivirus solutions are among the most widely trusted security software on the market.

Where antivirus is seen as a limited response system, endpoint detection and response (EDR) systems are among the most highly regarded modern endpoint security tools. Continuous monitoring of files for threats, including those that aren’t signature-based, means that protection is more far-reaching. On top of that, EDRs often allow more specific insights into investigations of attacks and potential threats, as well as remediation or rollback of backed-up endpoints to pre-attack statuses — meaning you can often go right back to working within minutes, rather than having to reimplement the softwares and updates that you had before the threat appeared.

You may already have one downloaded, but if not, a URL filter is an invaluable tool. It places value in the intelligence gathered on various sites based on content, addresses, and activity on the site. When you find yourself on the way to an unknown address that the filter finds unsuitable, it simply stops you in your tracks — a powerful solution to “drive-by” downloads and the like. While not robust enough on its own to prevent endpoint threats of every type, in combination with other tools it’s a fantastic addition to the belt.

One of the most common ways for businesses to fall victim to threats is by way of malicious emails, such as phishing emails, that make it through the spam filter and other general protections. Upon delivery, such malicious attacks are already underway, so it’s best to prevent the delivery from occurring in the first place. This can be accomplished by implementing secure email gateways to check trafficked messages in and out, keeping the dubious messages from even arriving in the first place. In the same breath, it’s best that you stay aware of how your cloud services are being protected. With the connections that you have to cloud environments on your network during day-to-day operations, it’s a clear fact that just like each endpoint, you need to secure a perimeter around your cloud environments, too.

Whether it’s your passwords or a database of client info, there’s every chance that a threat could come in and compromise what you have on your endpoints. With certain tools in place, you can mitigate said threat, but in the event of a breach, you need a “plan B”. Encryption is the most underutilized tool for keeping data like this safe from security breaches, and with it in place, any data stored is protected every time it transacts between programs, between endpoints, anywhere on the network. Without the right decryption key, a cyber attacker has no way of compromising your data in such an event.

It’s the way businesses should run: with different ranks and different positions able to access different areas of a business. When establishing that kind of hierarchy within a network, you accomplish more than efficiency: you accomplish a heightened level of security, by assigning access levels to various endpoints and various users — even implementing data limitations and firewalls where necessary to control said access.

Keeping yourself abreast of any threat is only possible when you take on multiple tools to protect your network and its endpoints. The tools above are some of the most important when it comes to said protections, and it’s through these together that you’re able to prevent numerous types of attacks. By creating an SOC strategy that takes these tools into account, you’ll be able to ensure a stronger defense and response system overall for your assets, wherever you do business.

Also read about: Types Of Cybersecurity Threats In The Digital World

How to Increase CyberSecurity for Remote Workers 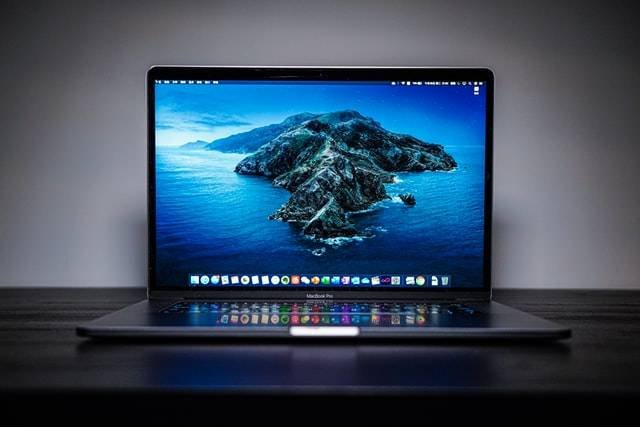 Ways to Control Your PC from any Remote Location 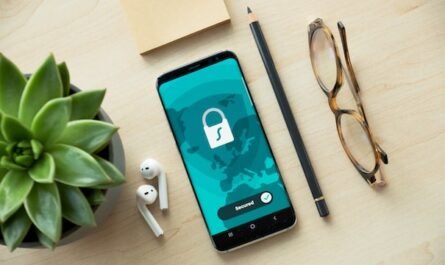 Back to Basics: Basic Security Tips for Practitioners in 2022