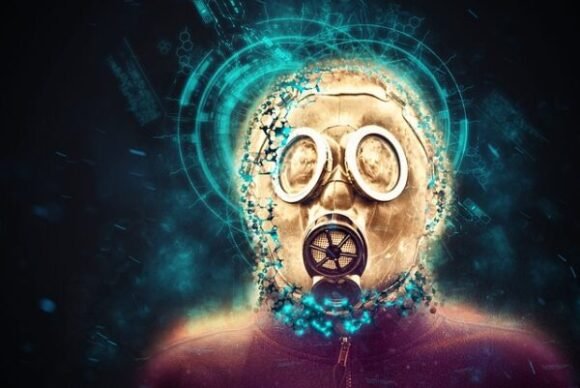 Fallout 3 vs new vegas: An end-to-end review of two great games for the PS3 and Xbox 360. Fallout games for PlayStation 3 and Xbox 360 are considered classics, but which is better: Fallout 3 or Fallout: New Vegas? I tested both to see how they compare. In short, Fallout 3 is for players who enjoy exploring large virtual worlds in their spare time, while New Vegas offers a more story-based experience.

Like the other games in the series, Fallout 3 and Fallout: New Vegas combine the best elements of the RPG and FPS genre. Both offer top graphics, which are complemented by engaging stories and missions. From a mechanical point of view, there is no doubt that Fallout: New Vegas offers a better game than Fallout 3, but the world of Fallout 3 is more interesting to explore.

Fallout 3 has the advantage when it comes to global design. Mojave in Fallout: New Vegas is mostly boring to explore, and the city of New Vegas is disappointing. Instead, Fallout 3 offers a varied terrain with many sights to explore.

Another problem with the Fallout: New Vegas world is that if you don’t go the right way, you will be quickly sacrificed by enemies stronger than you. For example, if you leave Goodsprings on the wrong path, you will be destroyed by either the Radscorpions giants or the Deathclaws. Even if you are on the right track, you are often not prepared for what the rest of the desert holds for you. In Fallout 3, you can choose any path from the beginning and explore anywhere.

While the world is more interesting in Fallout 3, New Vegas has better mission designs. There are a lot of unmarked missions that you can take on by talking to everyone you meet. Gaining the boomers’ confidence to face the White Glove Society, investigating an assassination attempt on NCR and joining Caesar’s Legion is more fun than Fallout 3 has to offer in terms of side missions.

It’s weird to spend most of your time fighting other people in Fallout: NV, rather than hordes of monsters trying to kill everyone. However, it makes sense when you consider that people are greedy and are the biggest problem in a survival situation. However, fighting demons and super-mutants is more fun.

When you had to buy DLC separately, Fallout 3 had a better DLC for the price. Now that you can buy versions of the games that come with all the DLC, they are pretty uniform. In addition to the additional missions, New Vegas has two mission-free DLCs that have a significant impact on the game, especially in the first few hours.

While the world of Fallout 3 is more fun to explore, fallout 3 vs new vegas offers superior game mechanics and more exciting missions. The presentation of each game is about the same, but New Vegas has a few bugs. Since the series is more about the thrill of exploration than anything else, Fallout 3 can be considered the best Fallout game.

Also read about: 5 soap bubbles games that you must play in 2020 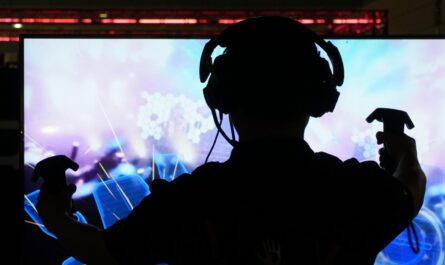 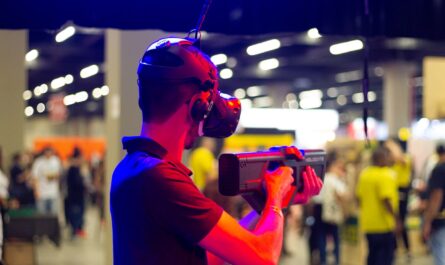 Latest Simulator Games to that Should Play in 2022 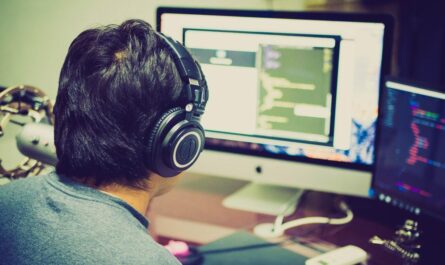